A re-release of Kelly Reichardt’s 1994 ‘River of Grass’ once again raises the question: why do filmmakers keep retelling the story of a couple on a murder spree?
Alissa Wilkinson|March 10, 2016
Image: Oscilloscope Laboratories
Larry Fessenden and Lisa Bowman in 'River of Grass'

There must be a reason we keep remaking the story of Bonnie and Clyde, right? The couple on a crime spree long ago passed from historical fact—early twentieth century American criminals who robbed and killed people during the Depression—and into myth. They loom so large they’re now a narrative archetype, like Sisyphus, or Romeo and Juliet.

The real Bonnie Parker and Clyde Barrow died on May 23, 1934, ambushed by law enforcement after four years on the run. Parker was 23; Barrow was 25. The historical details of their story take place during the “Public Enemy Era” (1931-1935), when criminals like John Dillinger and “Pretty Boy” Floyd captured the imaginations of Americans and became celebrities and, in some cases, folk heroes. Songs were sung. Legends were born.

But the legend of Bonnie and Clyde transcends them all. Something about the story, the trope with the couple on a murderous, exhilarating run, has beckoned to a murderer’s row of filmmakers and storytellers, inviting them to put their own spin on it and re-read the story for their own time. Musicians have told and retold the story, too, from folk ballads and country songs to a line of songs from Tupac, Eminem, and Jay-Z.

And like all good legends, the retellings interlock with one another.

In 1967, Warren Beatty and Faye Dunaway starred in Arthur Penn’s Bonnie and Clyde, widely considered a watershed moment in American film history, significant and influential for its use of sex and violence. Its protagonists are seductive and exciting, anti-heroes to the last. Young people loved it and claimed it as a rallying cry for the counterculture, even as it seemed less than convinced that individuals can really exercise freedom ... 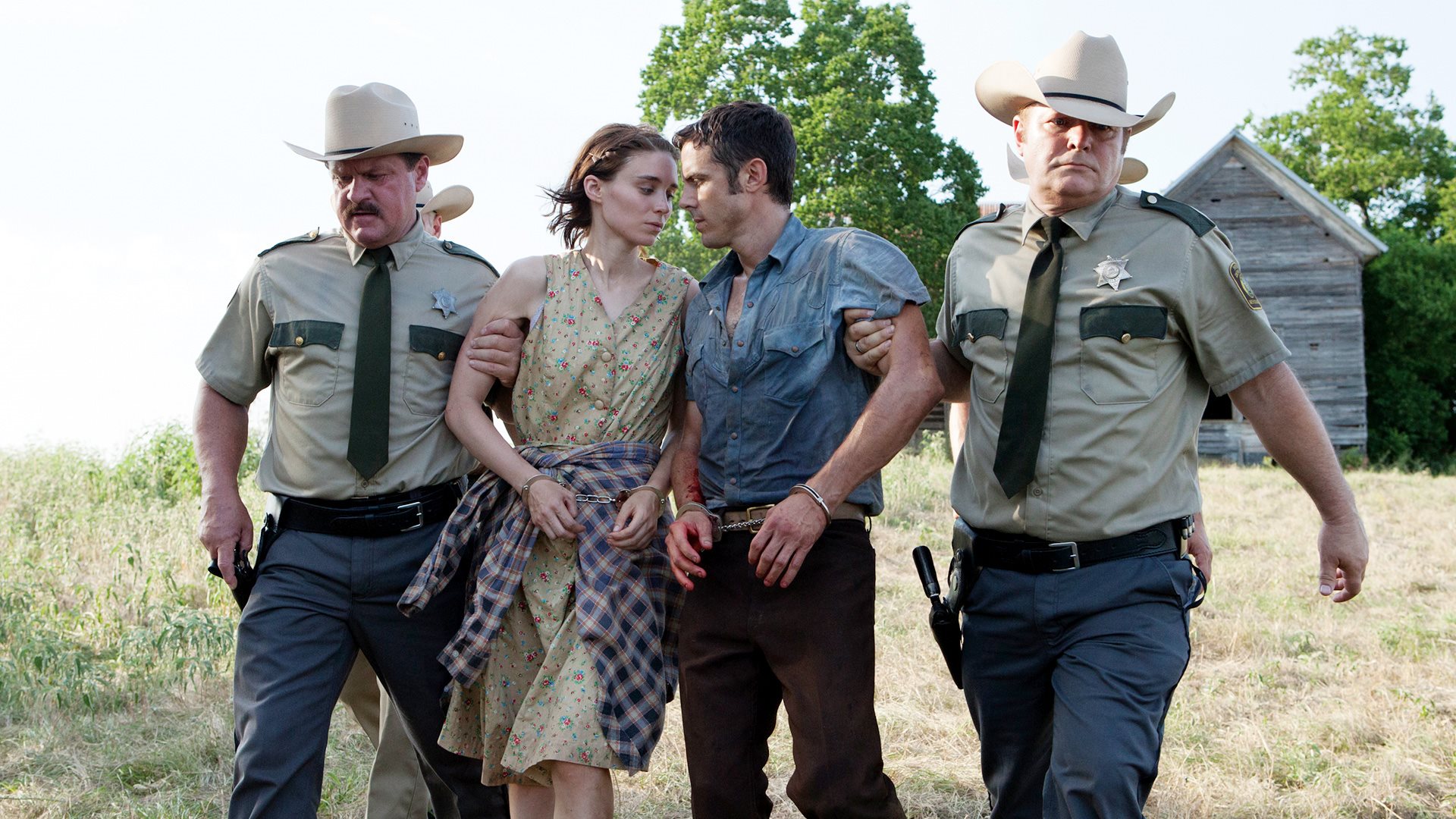