Faysal stands amid the rolling fields of the Bekaa Valley. Just down the road are award-winning, decadent vineyards—a product of the fertile agricultural region’s 5,000-year head start on Napa Valley. The Romans even chose to build their temple to Bacchus here. Above loom the snow-covered slopes of Mt. Hermon, where many today place Jesus’ transfiguration.

Surveying the sea of green plants rustling in a pleasant breeze, the 43-year-old describes what he feels: “A knife in my heart.”

For Faysal, a Syrian refugee, the scene is not one of grandeur but of guilt; in the field before him are three of his children—his 15-year-old son and 13- and 11-year-old daughters—bent in half as they weed potatoes instead of attending school.

“I have no choice,” says the father of six. In Aleppo, one of Syria’s most war-torn cities, his job as a truck driver once provided a four-room house and a middle-class, urban life. Now, having injured his back in his own efforts at day labor, he can’t pay the rent for their cobbled-together shelter on a farmer’s property. So he just stands and watches his children. And cries.

“As a father, what is the purpose of my life if I can’t provide for my children?” he says. “I’m ashamed of the present and the future.”

On the shores of the Mediterranean Sea just north of Israel, Lebanon once enjoyed a reputation as the Switzerland of the Middle East, a land of milk and honey. On the eve of Ramadan, Christianity Today visited with World Vision to witness how the Bekaa Valley now recalls John Steinbeck’s Great Depression–era description of the Dust Bowl and California. In the Bekaa, many refugees struggle ...

@ctnewseditor
This article is from the September 2016 issue. 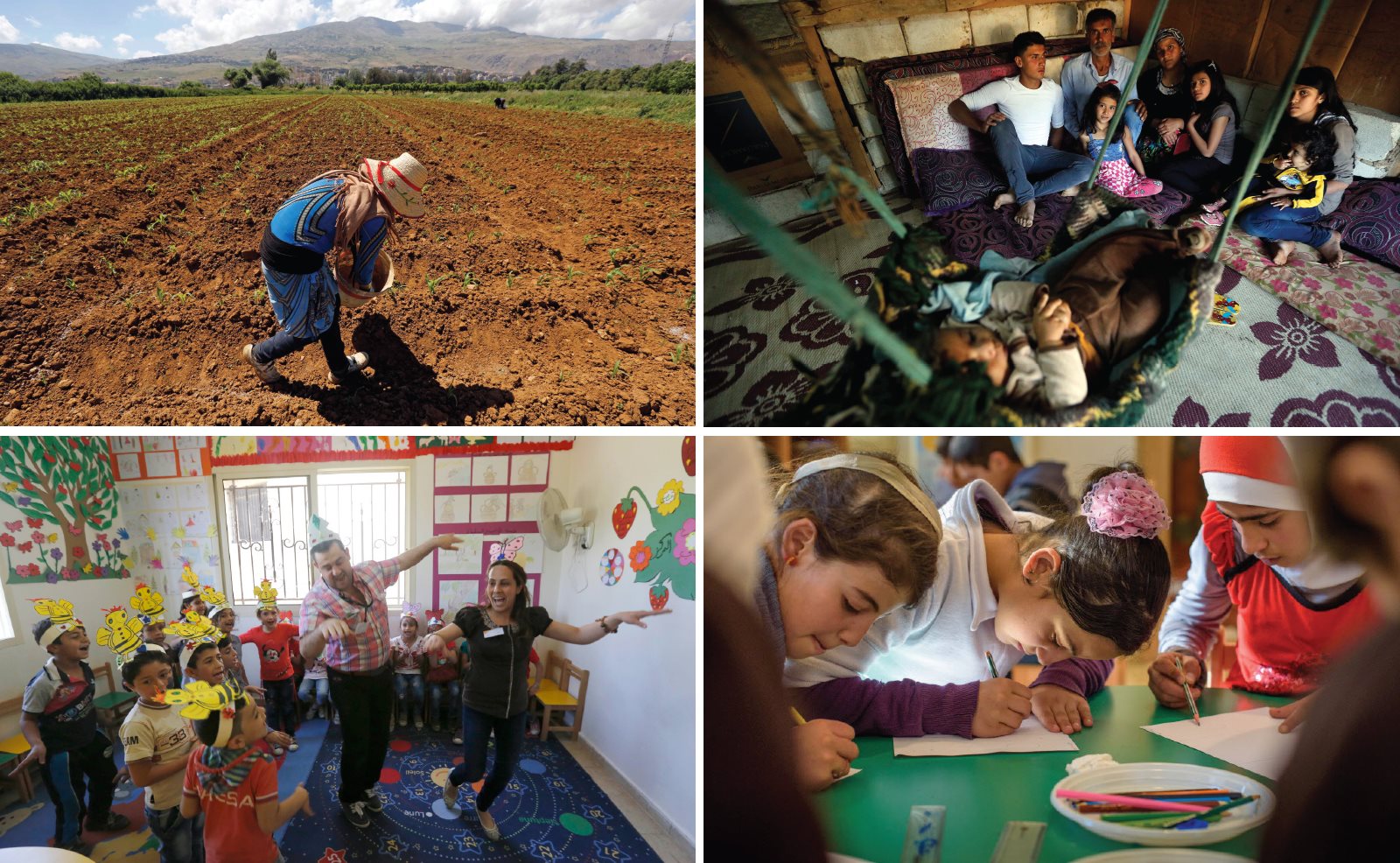 This article is from the September 2016 print issue. Subscribe to continue reading.