How Christians in Cambodia are drawing attention to labor trafficking and the quiet power of prevention.
Kate Shellnutt in Phnom Penh|May 19, 2017
Image: Claire Eggers
Children play in Andong Village.

At a shelter in Cambodia, 16-year-old girl points to the scar where she tried to slit her wrist with a broken plate.

Two years before, she left her province when offered a job as a cleaning lady in South Korea. Instead, she was sold into marriage in Beijing, where her new husband kept her locked up and demanded she give him a child.

“It was like hell,” she tells CT through a translator. “I just wanted to die.”

When she got pregnant soon after, the teen bride escaped at her first doctor’s appointment and contacted her friends 2,000 miles away, who called a hotline to arrange her rescue and repatriation. She and her 11-month-old daughter live in a home operated by Agape International Missions (AIM), among dorm-style bunk beds with about 50 other girls.

In 2015, consulate officials brought 85 trafficked brides back from China, as cross-border labor trafficking of all kinds surged throughout the region. Recent economic partnerships have opened up connections between Cambodia and its neighbors—Thailand, Vietnam, Laos, and Myanmar—making it the easiest time in decades to get in and out. “There were new opportunities,” said Helen Sworn, founder of the anti-trafficking coalition Chab Dai, “but new risks for exploitation.”

Child brides, domestic servitude, and other employment scams fall into the broad category of labor trafficking. It happens on a massive scale around Cambodia; some recent studies estimate a quarter million Cambodians are victims of modern-day slavery.

Yet, “it’s one of the quieter human trafficking problems,” said Barry Jessen, manager for Samaritan’s Purse’s safe migration program in Cambodia. “Sex trafficking is much ... 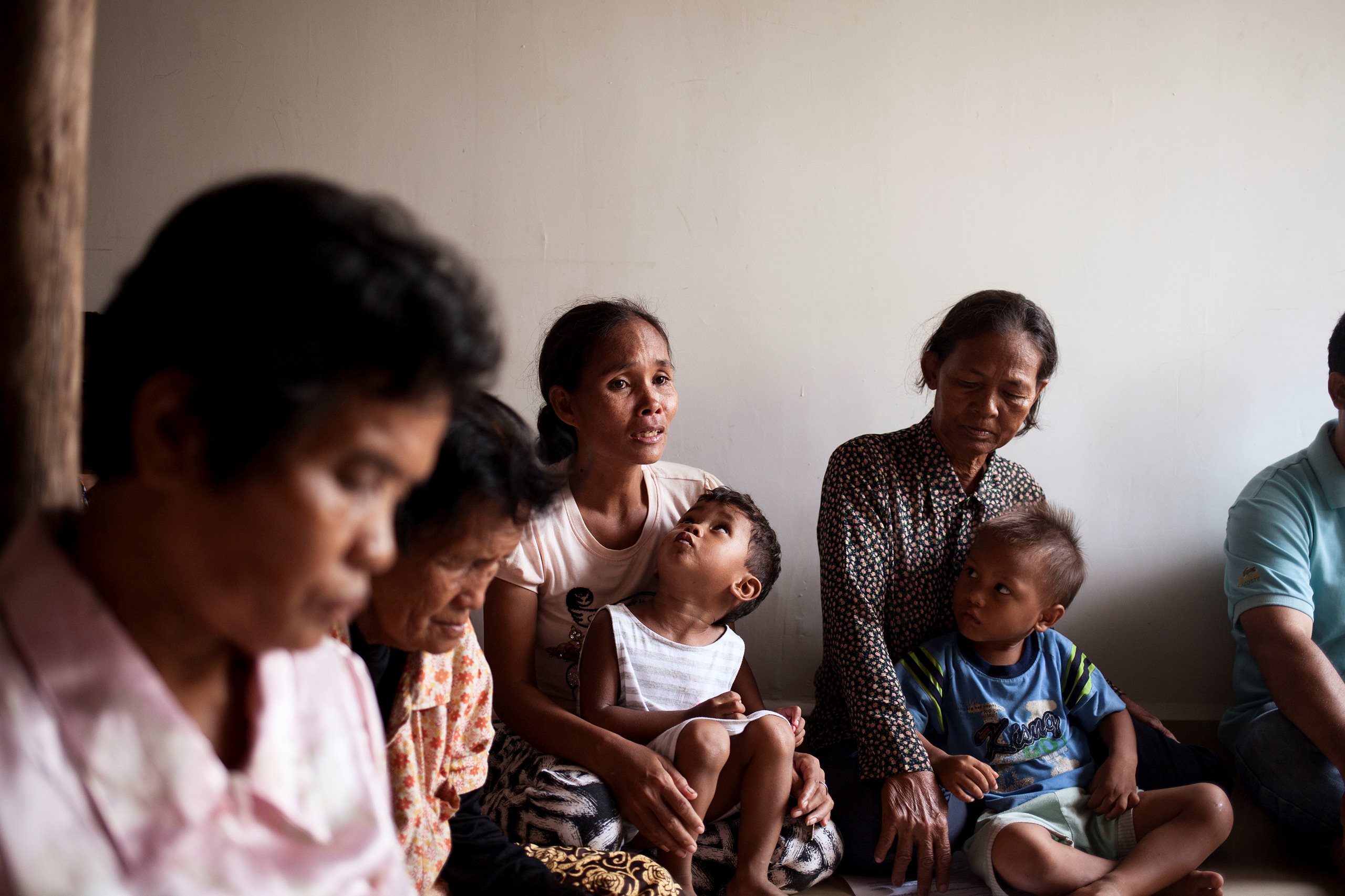