At the start of this year, author Jared C. Wilson tweeted a list of the Evangelical Christian Publishers Association’s 100 best-selling books of 2016. Among the titles in the top 20: three versions of Sarah Young’s controversial Jesus Calling, two kids joke books, two adult coloring books, titles by HGTV stars and athletes, and, of course, the latest from Joel Osteen.

Wilson called the rankings “proof American evangelicalism traffics mainly in superficiality, sentimentalism, and superstition.” Hundreds of fellow evangelicals chimed in to speculate about the list and point fingers at the church, the shoppers, and the stores selling these titles—as well as offer suggestions for better books out there.

When America’s biggest Christian chain, Family Christian Stores, announced last month that it would be shutting its doors, a small number of Christian bookstore cynics brought up similar critiques over the shallower content its stores promoted alongside Bibles and Christian classics. The speculated silver lining: Did Family Christian’s closure mean consumers were turning away from the celebrity books, inspirational titles, and “Jesus junk”?

Compared to America’s other major Christian retailer—LifeWay Christian Resources—Family Christian was more relaxed in its offerings and carried some items its Southern Baptist counterpart did not. Its harshest critics, including a blogger at World Net Daily, blamed its downfall on the “heretical books and other materials” on Family Christian’s shelves. On a similar note, satire site TheBabylon Bee posted the headline: “Recent Shortage Of Heaven-And-Back Trips Puts Family Christian Stores Out Of Business.” ... 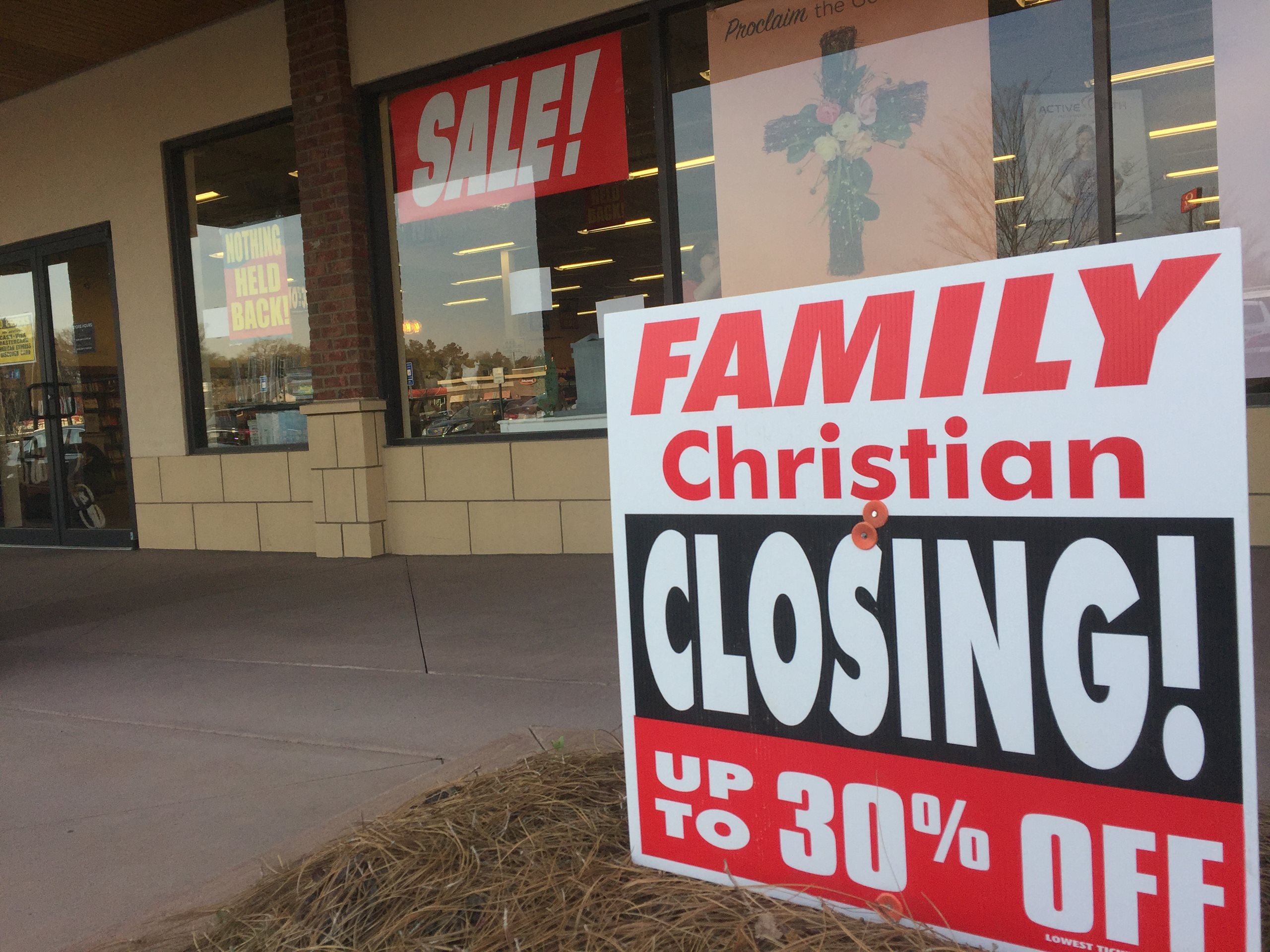