Important developments in the church and the world (as they appeared in our May issue).
CT Staff|April 21, 2017

Some churches in the Southern Baptist Convention (SBC) aren’t happy with recent decisions by denominational leaders and are showing their displeasure by closing their wallets. After Ethics and Religious Liberty Commission (ERLC) president Russell Moore’s repeated public criticisms of Donald Trump and his evangelical supporters, Prestonwood Baptist Church in Texas—led by Trump adviser and former SBC president Jack Graham—decided to escrow money marked for denominational programs. The church gave $500,000 to the Cooperative Program in 2015; the program’s annual budget is about $190 million. Another megachurch in Tennessee is holding back funds over the decision by both the ERLC and the International Mission Board (IMB) to support a Muslim community’s right to build a mosque in New Jersey. The IMB apologized and changed its policy to “speak only into situations that are directly tied to our mission.” The SBC executive committee formed a task force to “study and recommend redemptive solutions” by September.

More than 30 Protestant missionaries from South Korea have been expelled from northeastern China, where some had been working for more than a decade. Along with evangelizing, the missionaries had been helping defectors from North Korea. Some linked the expulsion to China’s objection to South Korea’s agreement to host a US missile defense system. The radar is meant to help protect the country from North Korea but is capable of reaching into Chinese territory. China has expressed its displeasure by canceling appearances by South Korean performers and taking measures against ... 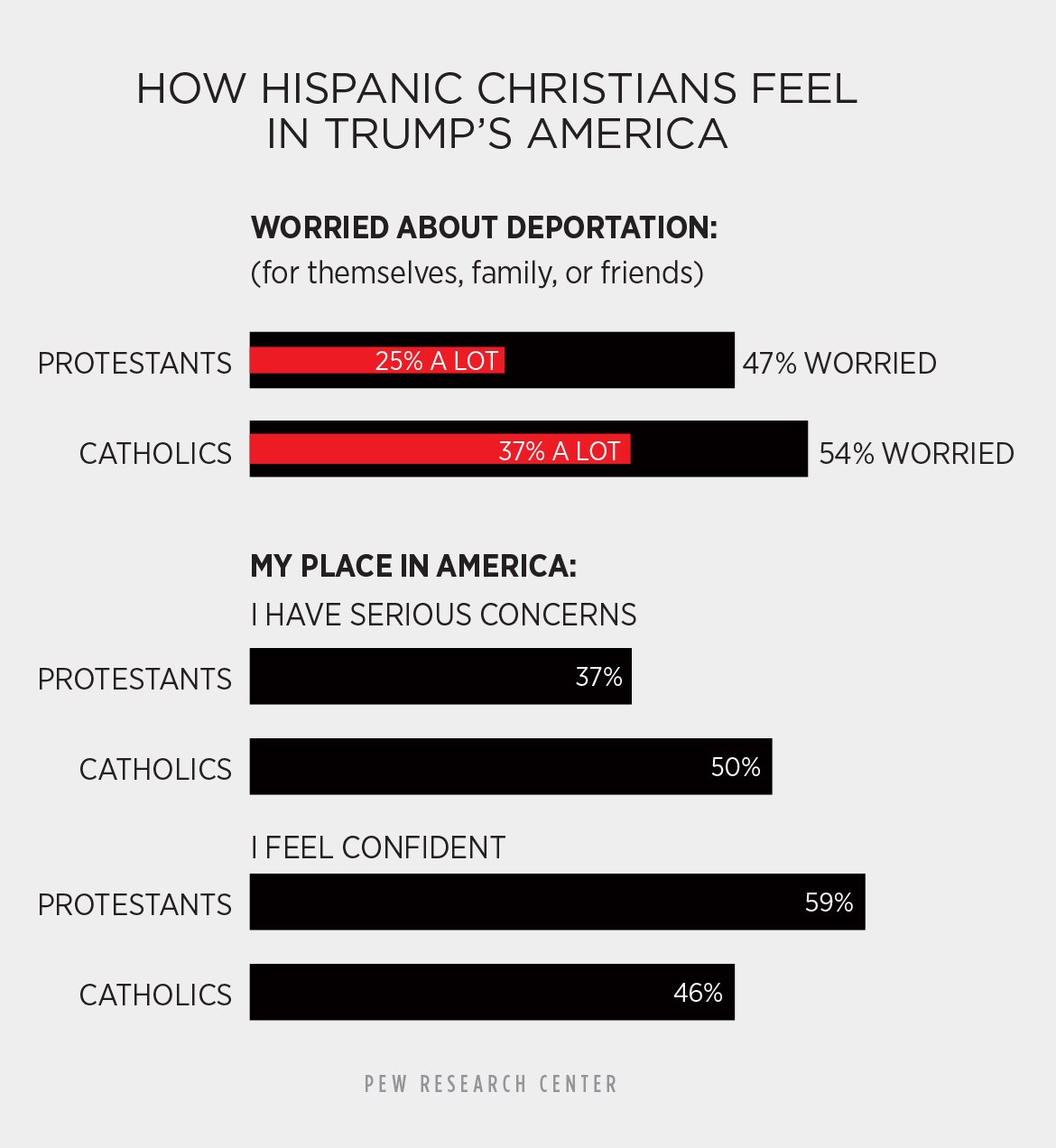 This article is from the May 2017 print issue. Subscribe to continue reading.