In God there is no darkness, but in the darkness of the South Pole I found God everywhere.
Brett Baddorf|December 21, 2017
简体中文繁體中文
Image: Dr. Daniel Michalik / Courtesy of United States Antarctic Program

The Amundsen-Scott South Pole Station sits upon two miles of glacial ice at the bottom of the world. It is one of the remotest places on the planet, more than 800 miles from the nearest human beings.

A small group of people gathers here to support scientific research done by the United States Antarctic Program. America has had a presence at the South Pole since 1956, and today scientists take advantage of its unique environment and geography to study things like astronomy, neutrinos, seismology, and the climate in ways impossible anywhere else. Researchers depend on more than a few support staff for their work. So during the summer, when the sun shines on the South Pole for days on end, the population can soar to over 150 people. It’s a teeming metropolis compared to the fewer than 50 who hunker down in the long, sunless winter months.

I’m one of them, commissioned as a missionary to the others.

There are no permanent residents of Antarctica. People here live and work temporarily on one of the almost 50 research stations—plus summer-only research camps—representing more than 30 countries (the United States boasts three permanent stations). The stations look like futuristic pods that might easily be imagined on the surface of the moon or Mars. Workers are hired for specific durations and eventually must leave.

I followed my wife’s dreams to the South Pole. A doctor, Sarah learned of the Antarctic program in college and it became a life goal to work here. I, too, grew fascinated with coming to Antarctica, though my training in Christian ministry did not exactly open many doors.

After a long journey involving many job applications and a gallbladder removal to physically qualify, I finally landed a position ... 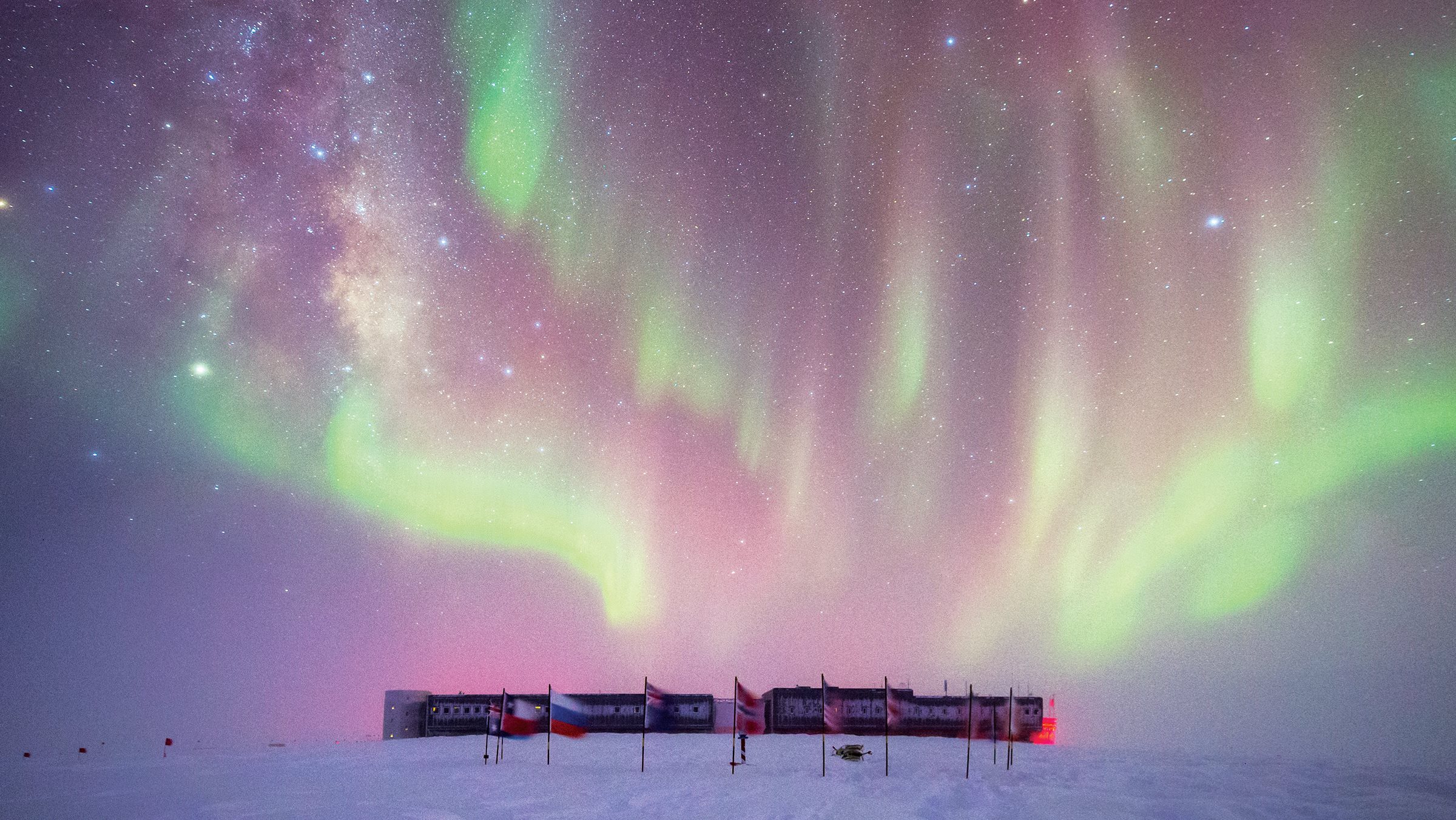 This article is from the January/February 2018 print issue. Subscribe to continue reading.