Why the church should resist technologies that aim to liberate us from ordinary, embodied life.
Andy CrouchMarch 15, 2019
Image: Illustration by Jonathan Bartlett

Amid the pop-culture detritus of my childhood, one unforgettable fragment is the TV series The Six Million Dollar Man. For the children of the 1970s, Steve Austin (played by Lee Majors) was our first cyborg, fitted with a “bionic” eye and limbs after a nearly fatal accident. Every episode began by retelling his origin story, as a voiceover intoned: “We can rebuild him. We have the technology. We can make him better than he was. Better, stronger, faster.”

Those opening lines have stuck with me. They were a kind of boyhood liturgy—a ritual repeated weekly as I watched the latest episode. They compress into a few sentences a great deal of what makes technology the central ideology of our age.

It begins with repair (“We can rebuild him”). The Enlightenment philosopher Francis Bacon urged his contemporaries to unlock the secrets of nature for “the relief of man’s estate”—the treatment of injury and illness and the end of material poverty. Who would not welcome, after a major accident, the comforting words “We can rebuild you. We have the technology”?

But the liturgy quickly moves from repair to enhancement—“better than he was before.” After all, if you have the technology to repair someone, why not make some improvements while you’re at it? This, of course, requires a fixed definition of “improvement”—what makes someone “better” than they were. And this the liturgy also supplies in a series of synonyms: “better, stronger, faster.”

In one sense, the vision of The Six Million Dollar Man is coming true. We are able to rebuild human bodies in ever more sophisticated ways. (Just to name one especially ...

Join in on Facebook
Tags:
Ascension | Church | Enlightenment | God | Incarnation | Jesus | Medicine and Health | Resurrection | Social Networking | Technology
Issue:
April 2019, Vol. 63, No. 3, Pg 63, "The Bionic Man and the Body of Christ"
More From: Andy Crouch
This article is from the April 2019 issue. 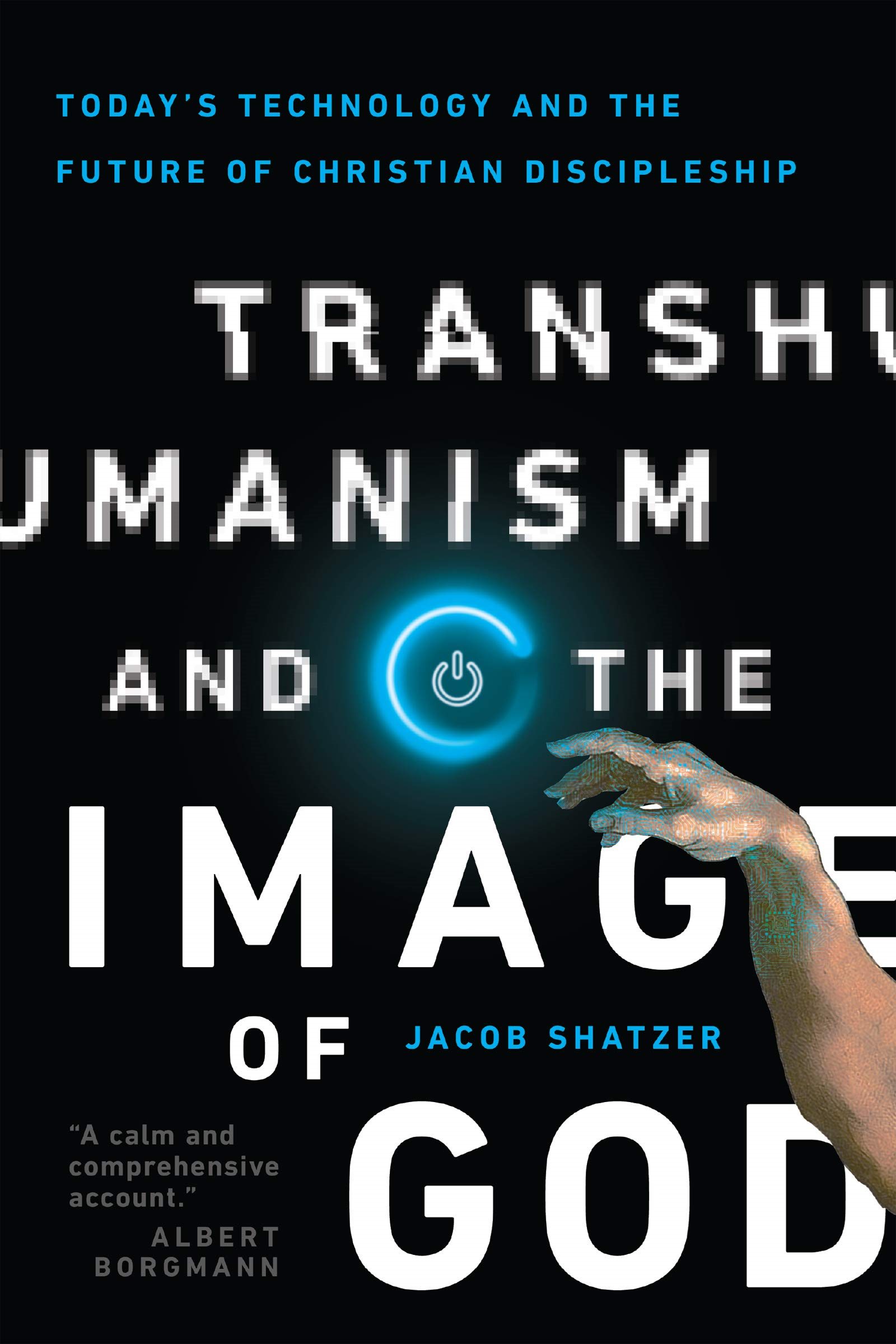 This article is from the April 2019 print issue. Subscribe to continue reading.