In 2002, Amanda sat at a Christian counseling office in Indiana with an assignment in front of her. She was supposed to list the ways she had been blessed by her father, who had been sexually abusing her for years. She was a hopeful 17-year-old looking for help.

It was not the family’s first encounter with counseling for her father’s behavior. Earlier, he had confessed the abuse to another counselor, who notified Child Protective Services and encouraged him to report himself to the police. With the support of a lawyer and the family’s pastor, however, he opted instead to move out, effectively stifling any investigation. Amanda, a pseudonym, says authorities never interviewed her about the abuse. Her father’s counselor refused to see him anymore.

Amanda’s mother told her husband he needed to seek help and found another counseling center, connected to a church, that was willing to see the family. But “no one [at church, or in counseling] had told me what happened was wrong, wasn’t my fault, or anything of the kind,” Amanda recalled.

At the new center, the counselor’s assignment was difficult, but Amanda came up with two ways her father had blessed her: He had provided for them and taken them to church. According to Amanda, her counselor was not happy with this short list and told her she was bitter. “I was confused,” Amanda told CT. “Did what happen to me matter? Did God care that [my father] had used my body?”

In both cases, the family saw what are known as “biblical counselors,” practitioners who defer to the Bible and theology—instead of psychology—as the guiding foundation for therapy. Amanda’s pastor told her not to ...

Tags:
Abuse | Counseling | Domestic Violence | Psychology | Science | Sex Offenders
Issue:
December 2019, Vol. 63, No. 10, Pg 47, "How Much is Restoration Worth?"
More From: Rebecca Randall with reporting by Kimi Harris
This article is from the December 2019 issue. 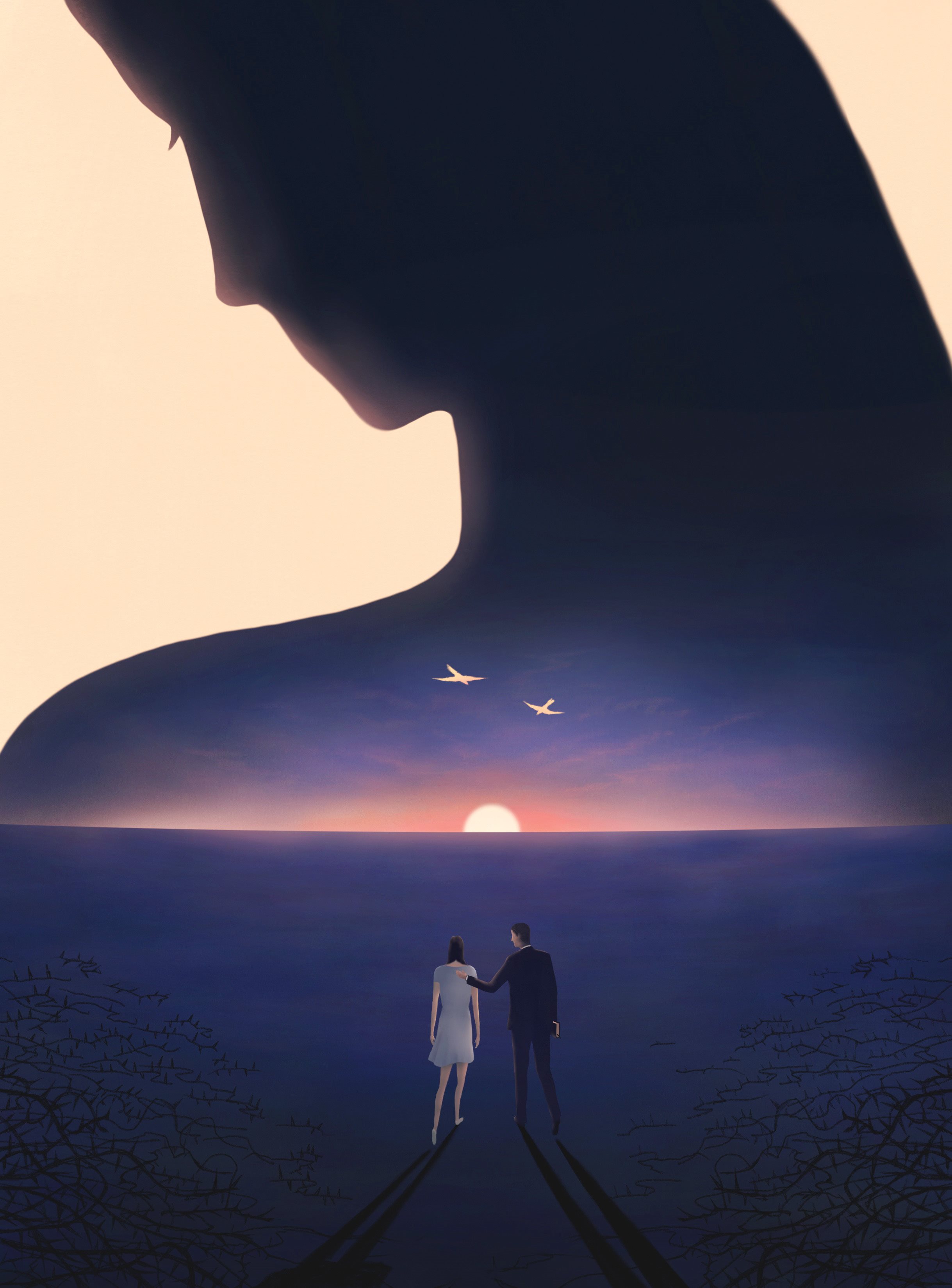