Around 1960, in the Republic of Congo, a two-year-old girl named Thérèse was bitten by a snake. She cried out for help, but by the time her mother, Antoinette, reached her, Thérèse was unresponsive and seemed to have stopped breathing. No medical help was available to them in their village, so Antoinette strapped little Thérèse to her back and ran to a neighboring village.

According to the US National Library of Medicine, brain cells start dying less than five minutes after their oxygen supply is removed, an event called hypoxia. After six minutes, lack of oxygen can cause severe brain damage or death. Antoinette estimates that, given the distance and the terrain, it probably took about three hours to reach the next village. By the time they arrived, her daughter was likely either dead or had sustained significant brain damage.

Antoinette immediately sought out a family friend, Coco Ngoma Moyise, who was an evangelist in the neighboring village. They prayed over the lifeless girl and immediately she started breathing again. By the next day, she was fine—no long-term harm and no brain damage. Today, Thérèse has a master’s degree and is a pastor in Congo.

When I heard this story, as a Westerner I was naturally tempted toward skepticism, but it was hard to deny. Thérèse is my sister-in-law and Antoinette was my mother-in-law.

By contrast, in February, a video of South African preacher Alph Lukau drew widespread attention for what appeared to be someone raised from the dead in his church. Lukau claims he simply prayed for the unconscious man in the coffin, but regardless of who is responsible, the situation was clearly designed to deceive. The coffin ... 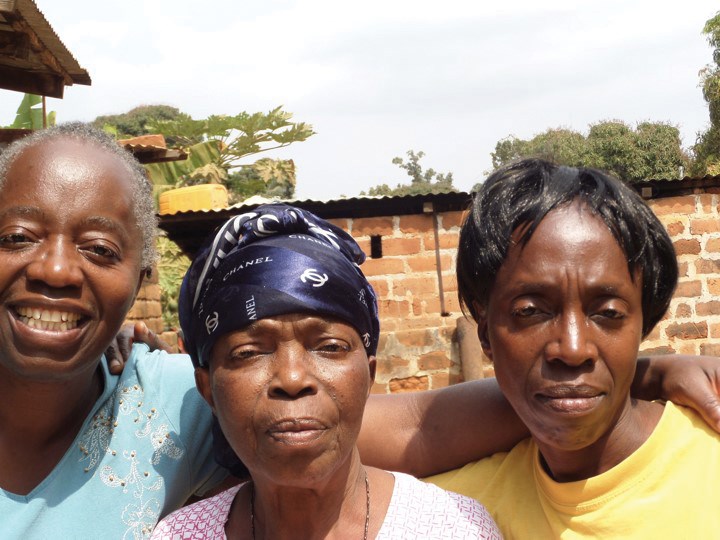