Why There Are So Many ‘Miraculous’ Stories of Bibles Surviving Disaster

When Scripture makes it through flood or fire, we see signs of a faith that endures.
Maria Baer|December 21, 2020
Image: Illustration by Keith Negley

Somewhere inside the National September 11 Memorial & Museum in New York City is a big chunk of metal fused to a Bible. Well, half a Bible. Its scorched pages are open to Matthew 5, the Sermon on the Mount. An anonymous firefighter reportedly found the artifact in the rubble under the South Tower of the World Trade Center. Now it’s on display as what a 9/11 photographer called a reminder “that the Bible’s message survives throughout time.”

The Bible—not just that one—has been through a lot. Everyone’s heard a story. They turn up surprisingly preserved in natural disasters and fiery auto accidents.

A Tennessee woman who lost everything when her mobile home went up in flames praised the firefighter who recovered three Bibles. In Floyd County, Kentucky, a fireman found a mostly intact Bible and a print of The Last Supper among the ruins of a devastating house fire. In Wisconsin, The Springs United Methodist Church was gutted by a fire in March of 2019, but a sturdy 150-year-old Bible survived—for the second time.

A group of college students helping clean up after a deadly tornado in Cookeville, Tennessee, last spring found a Bible face-up and open to Jeremiah 46—“Do not be afraid, Jacob”—in the rubble. In July of 2019, two teenage sisters narrowly escaped their Jeep Liberty when it caught fire and exploded near Fort Myers, Florida. After firefighters put out the blaze, they recovered a Bible from the front seat.

And there aren’t just recent examples of the Good Book’s “miraculous” endurance. In World War I, British Soldier George Vinall’s Bible stopped a bullet that probably would’ve killed him. A Bible at a museum in ...

Why There Are So Many ‘Miraculous’ Stories of Bibles Surviving Disaster 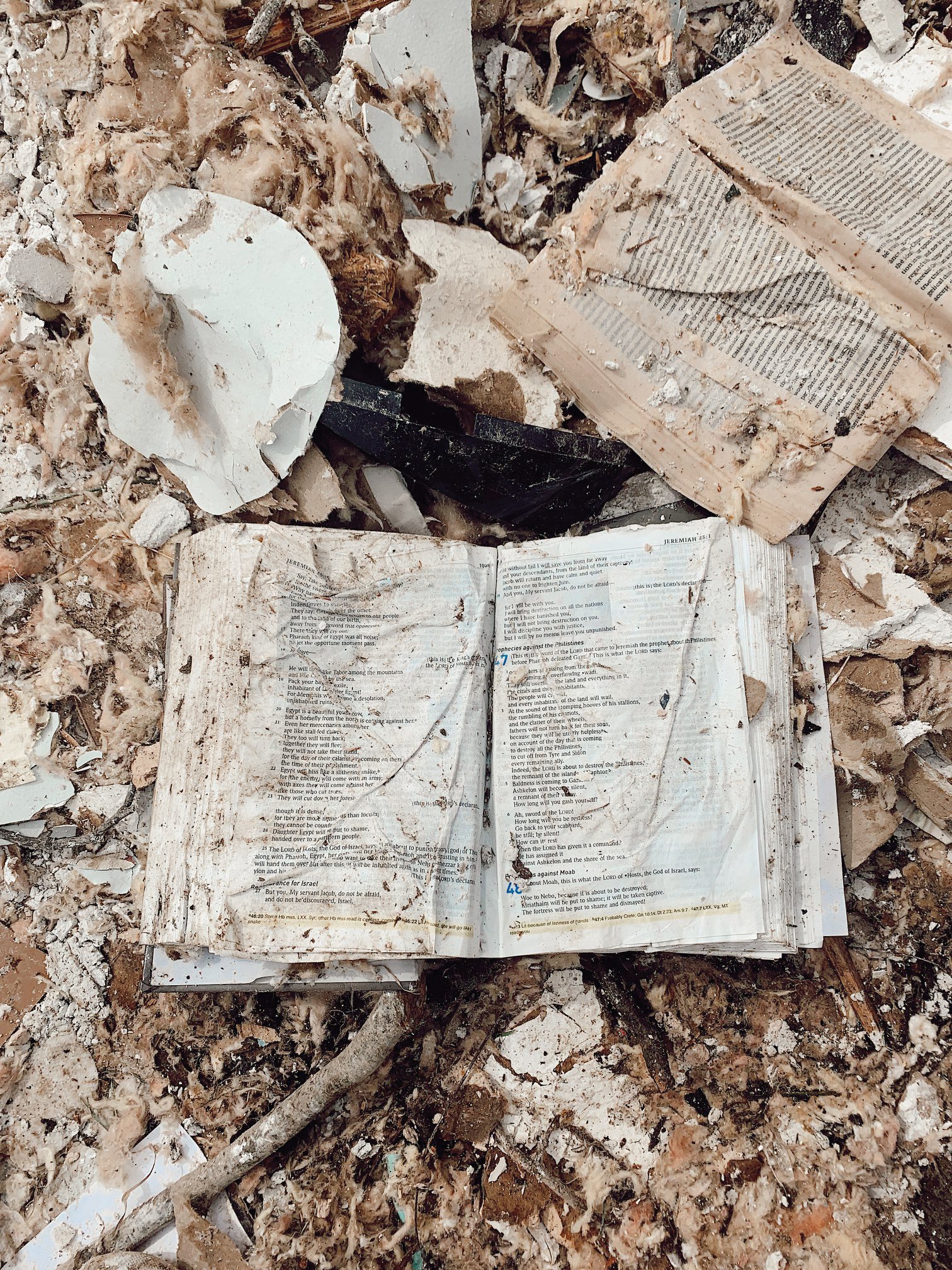 Why There Are So Many ‘Miraculous’ Stories of ...