Bible teacher Beth Moore’s departure from the Southern Baptist Convention will majorly impact the denomination’s publishing arm, Lifeway Christian Resources. Moore was Lifeway’s best-selling author, at one point earning annual revenues of $30 million. Lifeway will continue selling Moore’s backlist of 25 Bible studies, but new material will be released by Tyndale House. Moore’s most recent title, Chasing Vines, sold 60,000 copies in one year. Lifeway was already struggling financially. In 2018, the year before it closed 170 retail outlets, it brought in $503 million. In 2020, after the impact of COVID-19, earnings were down to $206 million.

Walla Walla, Washington, will soon have two statues of Christian missionary Marcus Whitman. The state is replacing his statue in Washington, DC, with one honoring Billy Frank Jr., an activist who defended native fishing rights. The Legislature is sending the Whitman statue to Walla Walla, historic home of the Whitman mission. An identical statue stands there now, on the Whitman College campus. Historians debate Whitman’s success as a missionary, but his 1847 murder by members of the Cayuse tribe was used as political motivation for the annexation of the Oregon territory.

Australia’s largest network of Pentecostal churches has revised its statement of faith, updating the language and clarifying some of the Australian Christian Churches’ theology. References to the millennium were replaced by the historic proclamation that Jesus “will come again to judge the living and the dead.” Damnation is now described as “eternal separation from God,” ... 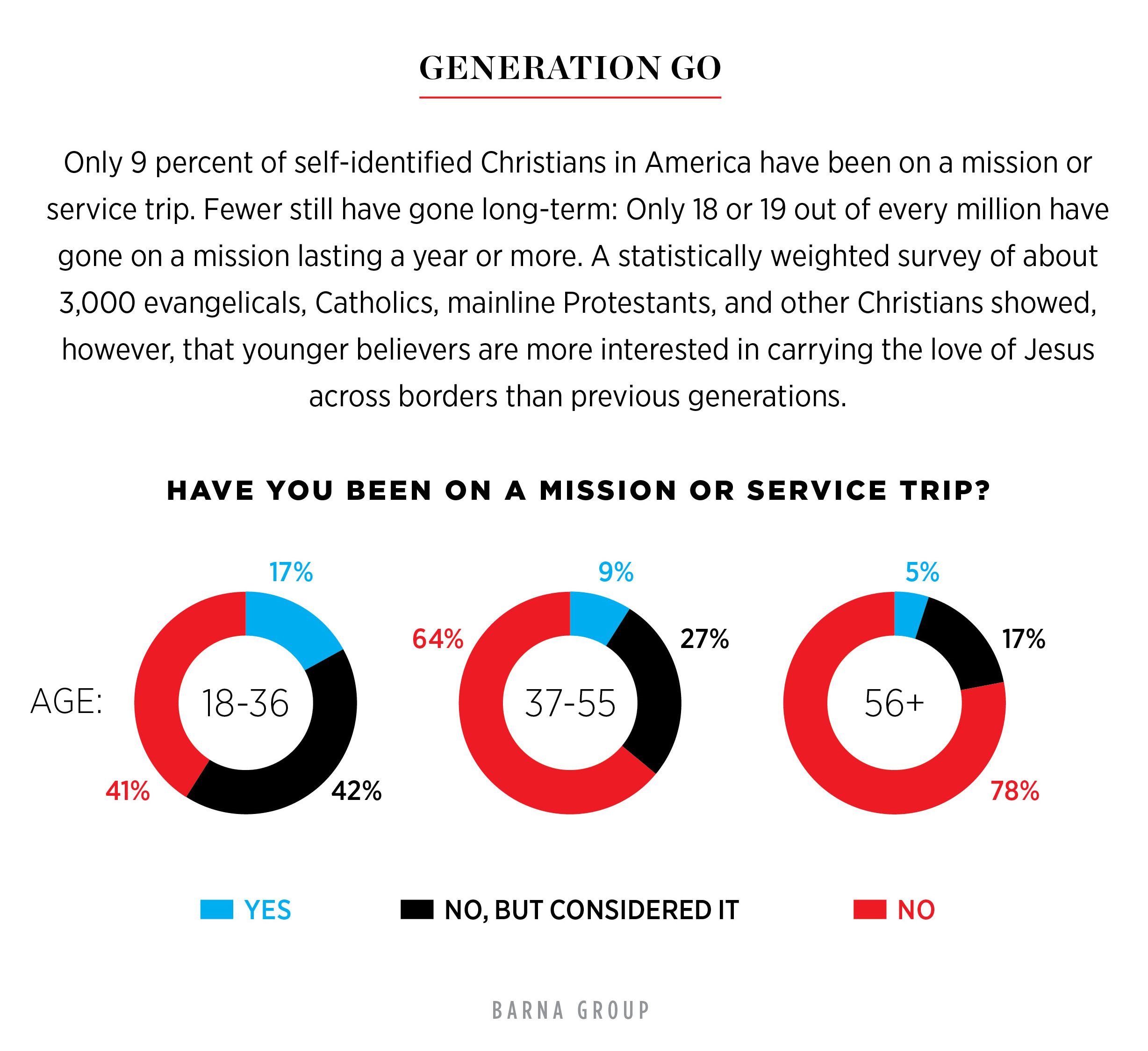