As new tensions divide the country, the men’s movement leaders wonders what they could have done differently.
Daniel Silliman|June 21, 2021
Image: Porter Gifford / Hulton Archive / Getty
Members of Promise Keepers pray at the National Mall on October 4, 1997, in Washington, DC.

Randy Phillips didn’t want to watch the video of a Black man being killed by police, but his son asked if he had.

“No,” Phillips said, “but I’ve read a bunch of articles.”

He knew the details—both of this specific deadly encounter between Derek Chauvin and George Floyd and the larger context of racial division in America. He knew too the history of Christian efforts to combat racism and bring about reconciliation. He had, in fact, been president of Promise Keepers 25 years before, when the leadership decided that racial reconciliation would be its No. 1 priority and then the men’s ministry almost immediately started to flounder.

When Phillips watched the video, he was overwhelmed by the pain of Floyd’s slow death. He felt the Holy Spirit show him a tornado over Chauvin’s head, as if the police officer were the pinpoint of the destructive, swirling evil as it touched down. And he wondered: If he had let God change him 25 or 26 years ago, and let God shift Promise Keepers the way it was supposed to shift, maybe none of this would have happened.

America could have been different. God could have used Promise Keepers to reconcile Floyd and Chauvin and help Chauvin see Floyd how God saw him—as someone so deeply and impossibly loved that God would send his only Son to die just for him.

Promise Keepers was, after all, the largest movement in modern America pushing white people to reckon with racism and the most significant since the civil rights marches resulted in legislation, assassination, ... 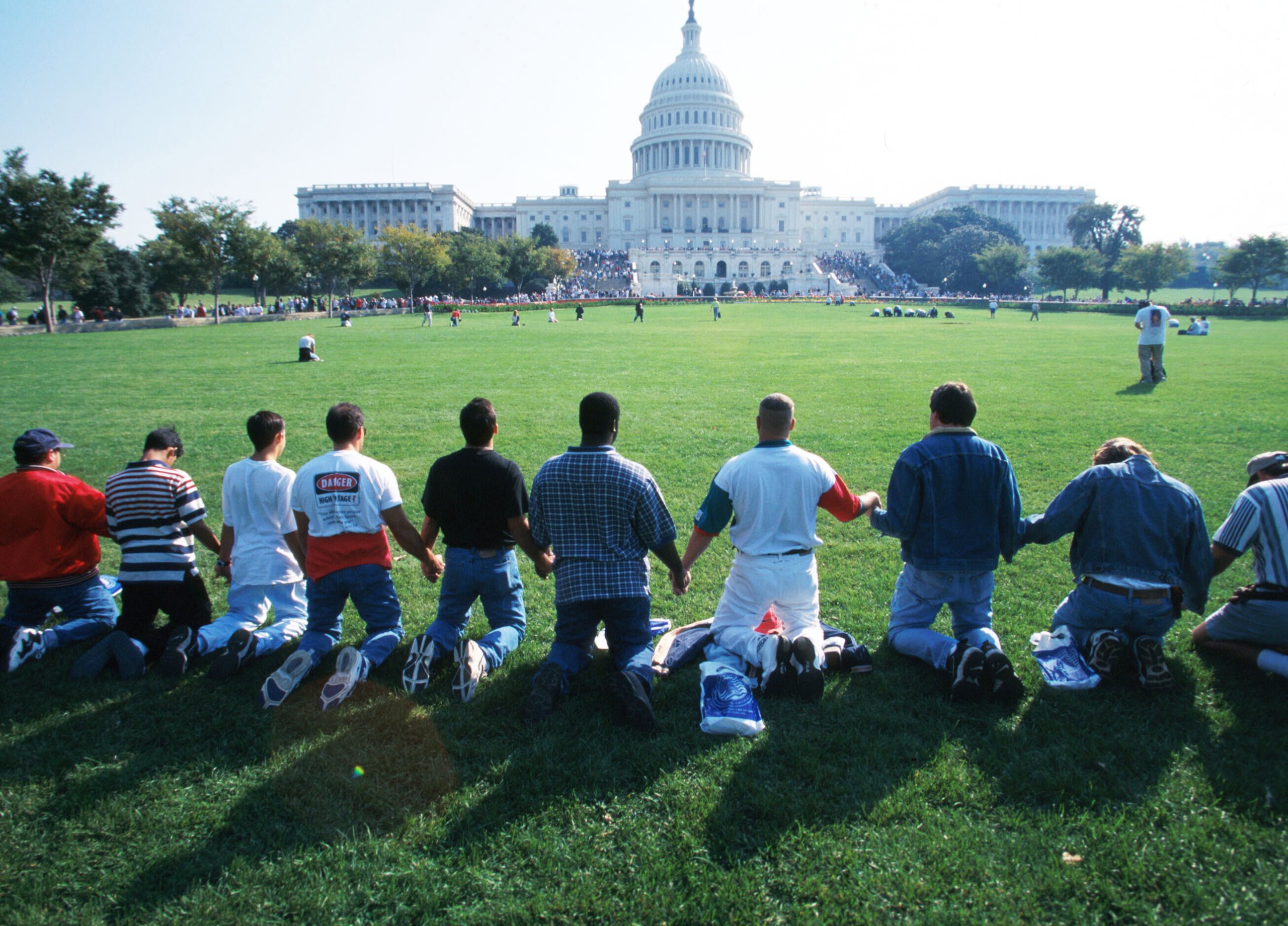