Many second- and third-generation Americans leave the ethnic congregations of their parents for white-led churches, only to come back.
Erin Chan Ding|February 16, 2021
español
Image: Illustration by Chad Hagen

Evelyn Perez tried to share her trauma. Five years ago, she met every week with a small group of women—whom she calls “great people”—at her large nondenominational church in the San Francisco Bay Area. She told the group of mostly white women, plus two other women of color, that her marriage had grown dangerous. The relationship was breaking down, and her husband was physically and emotionally abusive.

But she did not feel fully understood.

“As I shared my story, it was more like, ‘Oh, we’re so sorry you’re going through that, let’s just pray for you,’ ” says Perez, who is 37 now and divorced. “And it was never a deeper concern of ‘We want to be that neighbor. We want to sit with you in the pain. We want to walk with you.’ ”

Perez, who had come with her mother from Guatemala to the United States when she was two, didn’t feel that they understood how, in her experience, her husband’s Mexican heritage led to a manifestation of “you know, alcohol and machismo” that wended its way into their marriage.

Though they were empathetic, the group did not recognize why and how deeply she hurt.

“There wasn’t the willingness of wanting to have a deeper understanding of who I was, where I came from,” she says. “What was my culture? It was never asked.”

So she left. Though she resisted at first, Perez took herself back to Maranatha Covenant Church in Richmond, California, the majority-immigrant church where she had grown up.

She found a dramatically different reception there.

When Perez shared the trauma of her marriage, “they supported me, they came alongside me,” she says. “They were ... 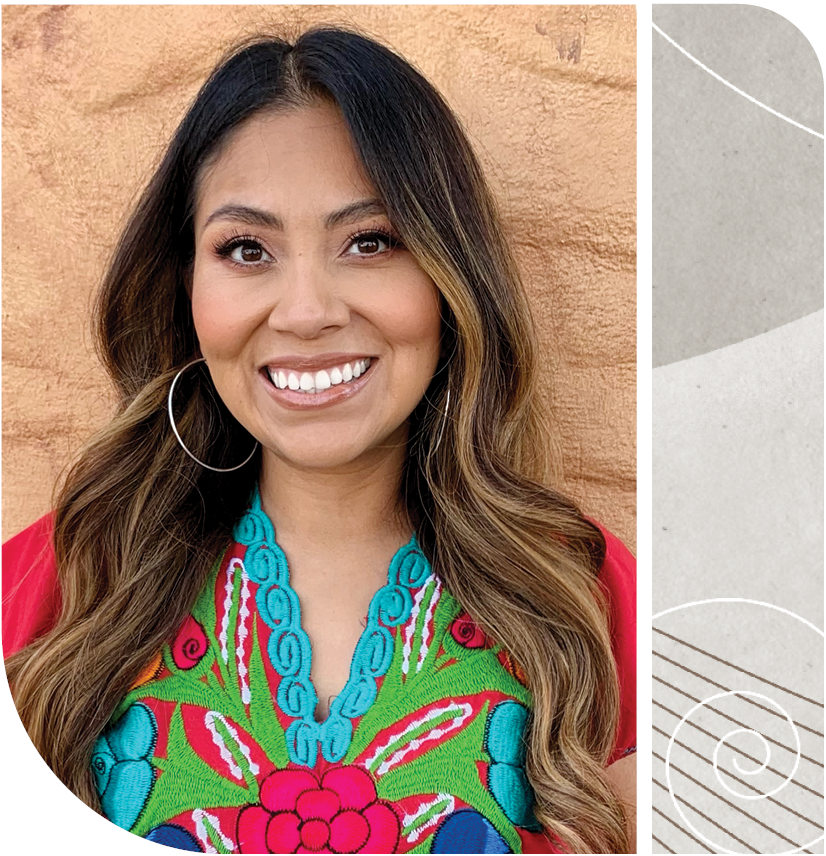 Why the Children of Immigrants Are Returning to ...