Euphraim is about 30 years old, but the wheelchair he rides into my consulting room is older than that and much the worse for wear. Yesterday, a doctor saw him then asked him to stay overnight so he could see me this morning. That doctor now guides Euphraim’s wheelchair over the concrete bump at the doorway and onto the hodgepodge tiles of the exam room floor.

The first thing that anyone would notice about Euphraim is the myriad flesh-colored skin lesions that cover his face and entire body, almost like berries hanging off his skin. But he’s had those his whole life, and they’re not why he’s here.

For the past several months, the left side of his body has slowly stopped working. He uses his right hand to move his useless left arm from the armrest of the wheelchair to his lap. The problem is getting worse and worse. Now he’s unable to stand.

Talking with him and examining him a bit, it’s clear that his weakness is coming from a problem in his brain, and the facts start to come together: His skin lesions are typical for a relatively rare genetic disease called neurofibromatosis. Neurofibromatosis is associated with lots of different brain tumors, many of which are not cancerous and could be removed with surgery. Euphraim is likely to have developed one of these brain tumors. As it grows bigger and bigger, it causes more and more problems for him.

To figure out if he has such a tumor, though, Euphraim needs a CT scan, which would cost him about $100. But he doesn’t even have the money to pay for transportation to one of the three hospitals in the country with a scanner.

Even if he did, there is no surgeon within our national borders who would operate on his brain. This is Burundi, which ... 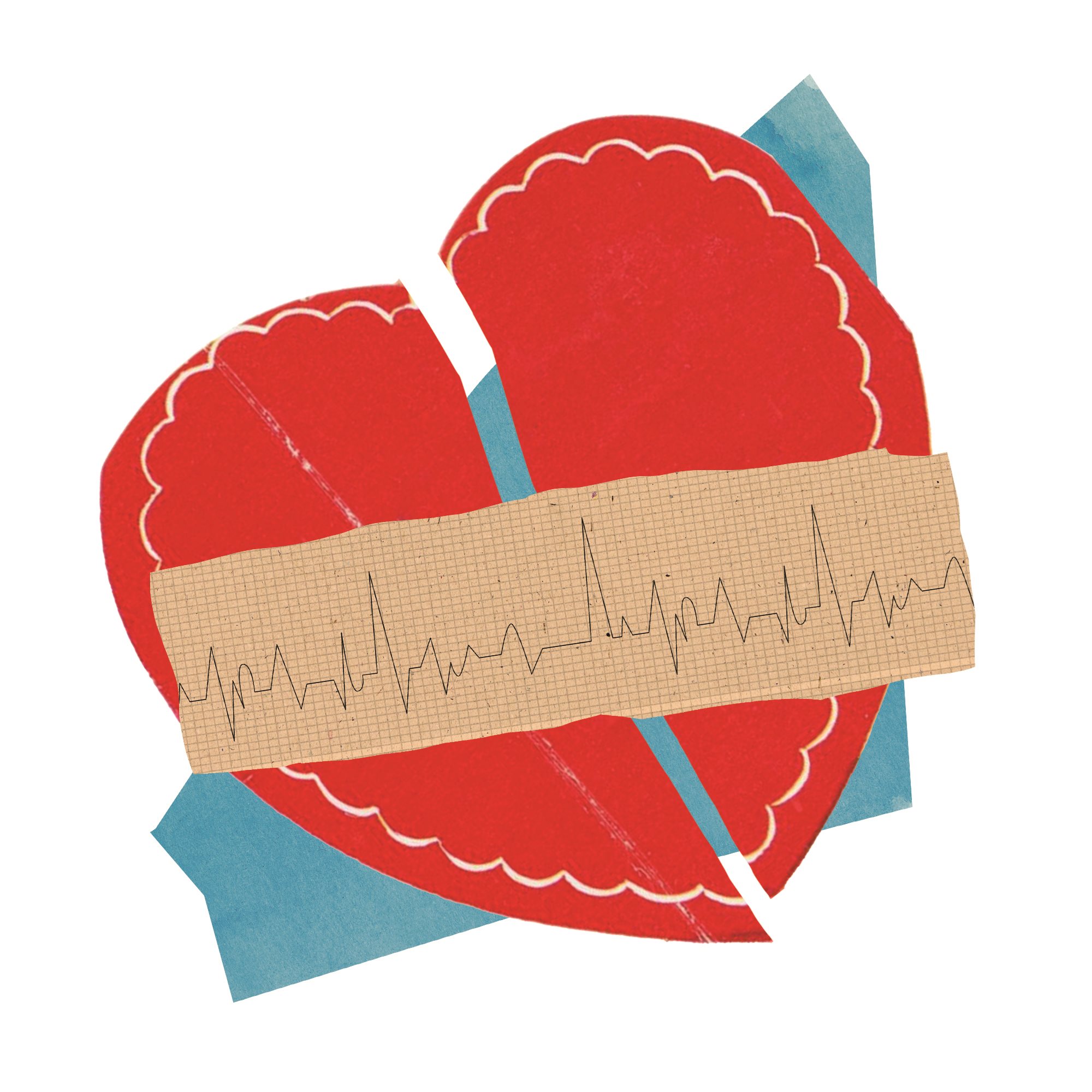