Christian Witness After War: A Firsthand Assessment of Armenia and Azerbaijan

After churches change hands in Nagorno-Karabakh, can Armenian and Azeri Christians reconcile faster than their governments?
Jayson Casper in Yerevan and Baku|February 14, 2022
Image: Alex McBride / Getty Images News
A soldier looks at the damage done to Ghazanchetsots (Holy Savior) Cathedral in Nagorno-Karabakh in October 2020.

Ibrahim Baghirov died as an infant. His mother, Mary, had read in the Gospels about Jesus and Lazarus, so she prayed for God to raise her child from the dead. He did, she says. Doctors in Baku, the capital of Azerbaijan, confirmed the miracle to her, which also confirmed her fledgling faith as a Muslim-background Christian.

Two decades later, Baghirov is an emerging preacher in the church that meets in the family’s home.

But in September 2020, as Azerbaijan launched what would become a 44-day war against neighboring Armenia, Mary’s faith faltered. Having once trusted God where medicine failed, she hastily made her son an appointment for an unnecessary surgery in hopes of keeping him from conscription. He gently rebuked her.

“I will go wherever God takes me,” said Baghirov, now 26 years old. “There are ways to keep me here, but there will be no blessing in that.”

He deployed within weeks to the front lines in the snowcapped peaks of Nagorno-Karabakh, a swath of land about the size of Delaware that is encircled by present-day Azerbaijan and has been contested for centuries.

Along the way, Baghirov said he received a word from God: None of his fellow soldiers would die, and he would be their minister. His country is predominantly Muslim, and several of his comrades shunned him after his pocket New Testament fell from his backpack. Others asked questions, though, and became friends.

Azerbaijan, with a reputation as one of the most secular countries in the Muslim world, is tolerant of its long-established Christian minority community. But its long-standing animosities toward Christian Armenia are a different story.

@jnjcasper
This article is from the March 2022 issue.

Christian Witness After War: A Firsthand Assessment of Armenia and Azerbaijan 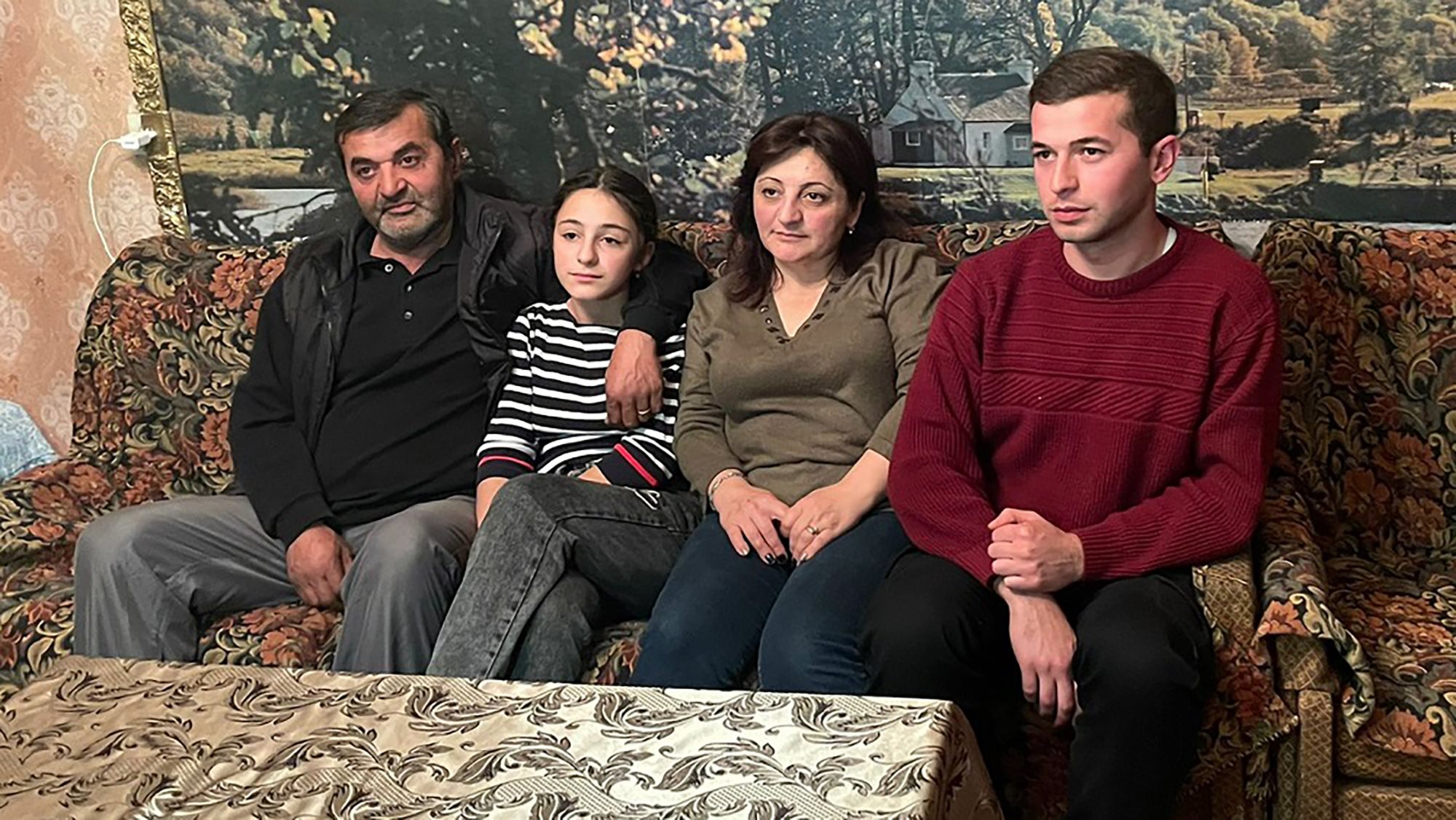 Christian Witness After War: A Firsthand ...

This article is from the March 2022 print issue. Subscribe to continue reading.