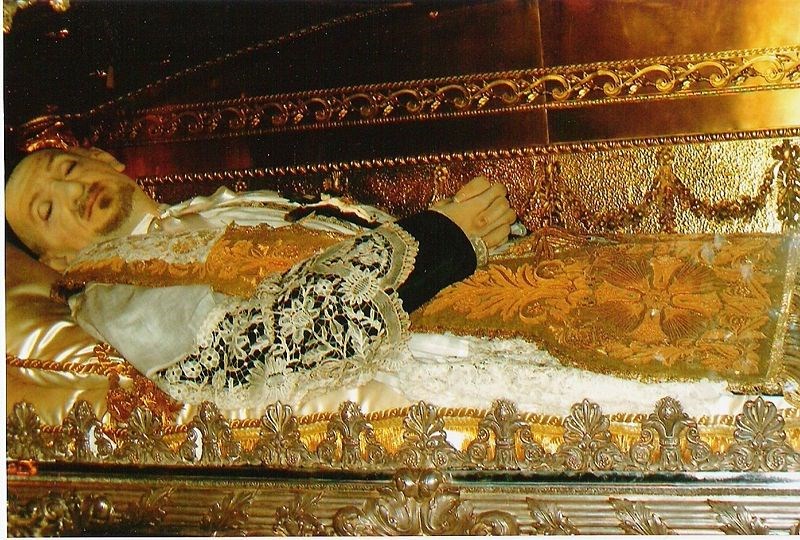 My own views would have been terribly out of step in the church's earliest centuries.

I've been working on a cover story for Christianity Today on the spirituality of travel. In any investigation into what the church has historically taught about travel, there's one subject that absolutely unavoidable—something that's pretty disturbing to a committed Protestant like me.

Most of my queasiness, I think, is purely theological. I'm pretty much with Calvin in his critique that

the first abuse, and, as it were, beginning of the evil, was, that when Christ ought to have been sought in his Word, sacraments, and spiritual influences, the world, after its wont, clung to his garments, vests, and swaddling clothes; and thus overlooking the principal matter, followed only its accessory. ... It is of no use to discuss the point whether it is right or wrong to have relics merely to keep them as precious objects without worshiping them, because experience proves that this is never the case.

But part of me, honestly, is also simply put off by the notion of getting close to dead body parts. I'm a queasy man by nature.

So it came as a bit of a surprise to me when I read a church father's defense of relics that acknowledged that dead bodies are indeed repulsive. Interestingly, he found this as evidence of why relics were so holy. Everyone is turned off by dead bodies, he said. But every year we have these huge celebrations of the martyr, with his remains on display, and no one is the slightest bit disturbed. Something holy must be going on, he concluded.

I wasn't sold, but I did enjoy a bit of my reporting rabbit trail trying to understand why the early church was so nearly unanimous in their support for ...