Home > 2019 > June
Christian UnityJune 28, 2019
3 Of The Biggest Complaints Pastors Have About Church Members – And What To Do About Them
It's not about getting people to give, attend and volunteer more. They need to fall in love with Jesus again. And so do we.
Karl Vaters
Read as Single Page
Page 1 of 3 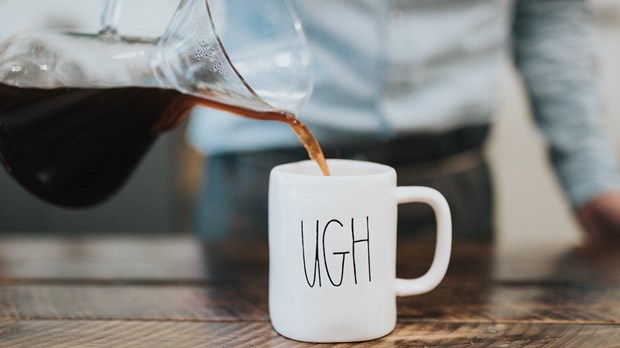 These are the complaints I hear most often from other pastors when we’re talking about the frustrations they have with church members.

Before we go any further, let me state categorically that I have met very few people who love others as much as pastors love their church members.

But, just like our biological families, that doesn’t mean that everything is smooth all the time.

Some are more than frustrations, they’re dangerous. Like controlling members, angry members and outright abusive members. (Along with church members who can say the same things about their pastor. Something I’ll write about soon.)

For the most part, church members and pastors love each other, support each other, and get along well.

Thankfully, those situations are not as frequent as they may seem.

For the most part, church members and pastors love each other, support each other, and get along well. But, even in the best situations, these three complaints can be a source of aggravation.

Let’s look at them one at a time.

Church donations are dropping. The average number of tithers and the amount given by typical donors is less year-over-year and decade-over-decade. And it’s not showing signs of recovery yet.

Pastors aren’t in ministry for the money (“what money?!”, I can hear pastors laughing). In fact, most polls show that pastors are among the lowest paid professionals, especially for our average educational level. (This is not a complaint, but it needs to be mentioned when we’re talking church finance, because the preachers who make the headlines are not typical.)

When the funds are tight and keep getting tighter, it’s a frustration. And I’ve never seen them as tight as they are right now – in churches everywhere.

The stats are in. And they’re dropping.

As I saw in some recent meetings in the northeast US states (and as I see every day where I live in California), in many places the stats are even lower than that.

3 Of The Biggest Complaints Pastors Have About ...