(UPDATED) Urgent request on visa problem notes: 'YWAM has never been the type of organization which fits neatly into boxes.'
Morgan Lee|January 6, 2015 10:59 AM 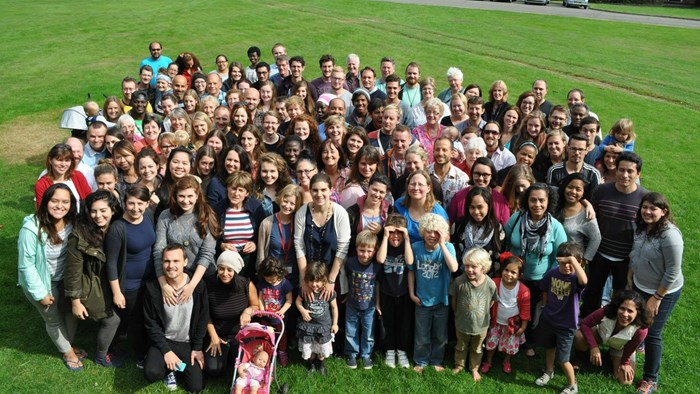 The England and Wales office of YWAM (Youth With A Mission) may lose more than 350 missionaries and their families by April in the wake of British immigration officials suspending the ministry's visa sponsor status.

“Whilst we recognize and support the [UK Visas & Immigration (UKVI) office's] legitimate right to concern over compliance to the rules, we do not feel that the issues raised in the letter from the UKVI justify such a draconian outcome as losing our license would produce,” wrote YWAM Harpenden in an "urgent request" sent Friday and highlighted by the Evangelical Alliance UK (EAUK).

Following a September audit related to the UK's attempt to reduce immigration numbers, UKVI officials found that YWAM had erred in two out of the seven areas audited. While the missions organization says it “immediately” submitted a corrective action plan to the government, the UKVI warned that YWAM could be downgraded, limited in its visa sponsorship ...