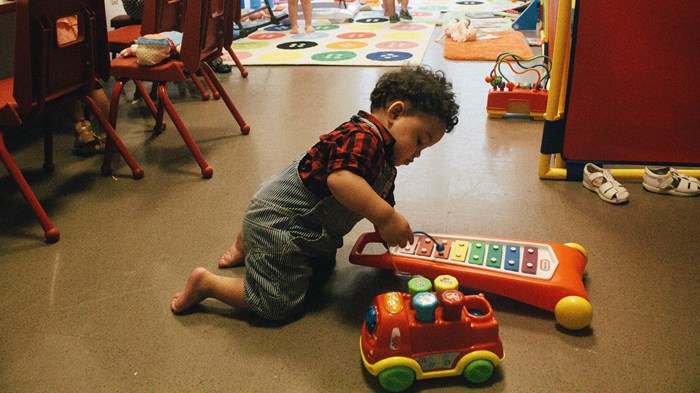 Bethany Christian Services, the largest Christian adoption and foster agency in the United States, will begin placing foster children with same-sex couples for the first time after a legal battle in its home state of Michigan.

When Michigan’s attorney general declared this month that foster agencies contracting with the government can no longer decline to work with LGBT families, Bethany opted to change its longstanding policy rather than lose the opportunity to help find homes for the thousands of vulnerable children who live there.

The legal fight in the Great Lakes State, pushed forward by a 2017 lawsuit from the American Civil Liberties Union (ACLU), is one of a string of battles challenging faith-based agencies’ significant involvement in foster care and adoption nationwide—forcing officials to balance the religious convictions of these ministries with the rights of protective parents.

“We are disappointed with how this settlement agreement has been implemented by the state government. Nonetheless, Bethany will continue operations in Michigan, in compliance with our legal contract requirements,” a spokesman for the Grand Rapids-based organization said in a statement. “We are focused on demonstrating the love of Jesus Christ by serving children in need, and we intend to continue doing so in Michigan.”

Bethany, which has been in operation for 75 years, emphasized that its mission and Christian beliefs have not changed. The shift only applies for placement in foster care and foster-to-adopt programs in Michigan, and will not affect policies for infant adoption, international adoption, or foster placements in the 34 other states where Bethany operates.

Practicing Christians have been found to be twice as likely as the overall population to adopt and 50 percent more likely to foster, according to Barna Research. Last year, Bethany worked with more than 1,000 children in Michigan—about 8 percent of the foster or foster-to-adopt cases statewide. The year before, the agency provided foster care placements for more than 3,800 children across the US, in addition to 6,000 adoptions.

Religious liberty advocates have challenged Michigan’s decision as discriminatory against faith-based agencies, which America’s foster care system relies on. “The Michigan Attorney General and the ACLU are trying to stop the state from working with faith-based adoption agencies,” said Lori Windham, senior counsel at Becket, which will continue to fight the decision on behalf of St. Vincent Catholic Charities, a fellow Michigan agency and the target of the ACLU lawsuit. “The result of that will be tragic. Thousands of children will be kept from finding the loving homes they deserve.”

Windham also represents Catholic Social Services in Philadelphia in a similar legal dispute. This week, a federal appeals court ruled against the Catholic agency, which argued that the city’s decision to drop its foster care contract violated its religious freedom. By refusing to place children in its care—about 120 at a time—with LGBT couples, the agency’s policies violated LGBT protections under Philadelphia’s Fair Practices Ordinance, the court ruled.

In January, faith-based agencies in South Carolina were able to secure a waiver from the US Department of Health and Human Services to keep policies that restrict placement on the basis of religion or sexual identity, so long as prospective parents are referred to other agencies.

Last year, Kansas and Oklahoma passed laws protecting faith-based agencies rights to set their own requirements for child placement, and the year before, similar protections went through in Texas, South Dakota, and Alabama—in some cases allowing the organizations to keep public funding despite their restrictions.

About 40 percent of Protestant churchgoers say their congregation supports foster care ministries, and a quarter know someone who has been involved in foster care in the past year, according to a LifeWay Research survey released last year.