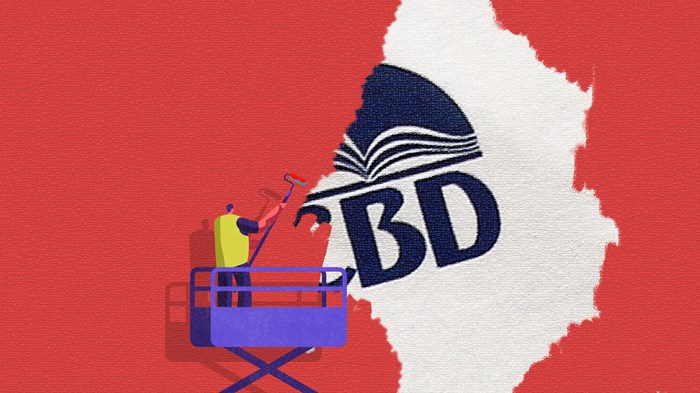 But the company announced last month it would drop the abbreviation and the word distributors from its name in response to the now-common use of CBD to refer to cannabidiol. The letters will no longer appear beneath its logo, an open book with flipping pages.

“Across the country, people see signs for ‘CBD sold here,’ which creates brand confusion,” the Massachusetts-based retailer stated. “In the past, a Google search for ‘CBD’ would place our company at the top of the results page. Now ‘our CBD’ is nowhere to be found in the search results, only sites for the cannabis product are listed, and paid ads are no longer allowed.”

Since “this wave of popularity over the ‘other CBD’ is not likely to subside,” the company will now operate as Christianbook. Its website is Christianbook.com.

“We have no plans to change the way we do business and serve our customers; we will concentrate all our efforts on the brand name ‘Christianbook’ and the tagline ‘Everything Christian for Less,’” said CEO Ray Hendrickson, who founded Christian Book Distributors with his brother in 1978. With a half-million books, materials, and church supplies in stock, Christianbook considers itself “the largest catalog/Internet company serving the Christian marketplace.” 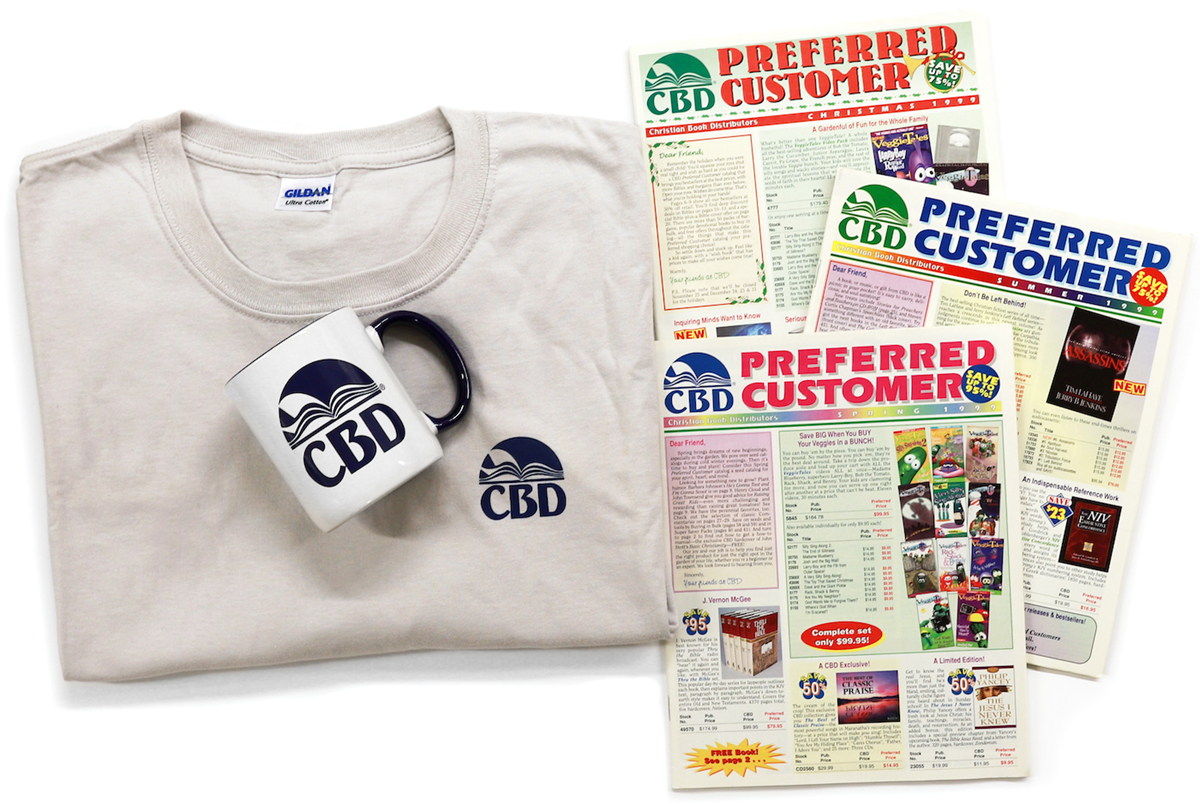 Christian history is full abbreviations, dating back to the first century of the church when the fish symbol, ichthys, represented an acrostic for “Iesous Christos Theou Yios Soter” or “Jesus Christ, Son of God, Savior.” The Greek letters for X and R served as the “chi-rho” monogram, a historic symbol referring to Christ and the origins of the term X-mas.

In recent decades, Christians have been behind popular initials like YMCA and WWJD, along with a litany of abbreviations for ministries, Bible translations, and more.

The New York Times magazine indicated that Christians may have first used the term initialism–which refers to abbreviations where the first letter of each word is pronounced individually—in an 1844 edition of The Christian’s Monthly Magazine and Universal Review.

Christians have stopped using some lesser-known initialisms—like WTF for “Where’s the faith?”—as other meanings have become associated with that string of letters (in that case, an expletive). Some organizations have changed names due to the connotation of certain words; most prominently, Campus Crusade for Christ became Cru in 2011.

Some evangelicals, eager for natural healing remedies, have found themselves a target market for the new CBD as well. Cannabidiol products are expected to grow to a $2 billion industry by next year, with the additive making its way into essential oils, honey, gum, and lotion, Christianity Today recently reported.