But more than a third incorrectly believe Christians suffer less than half of world’s religious freedom violations.
Jayson Casper|March 22, 2019 10:16 AM 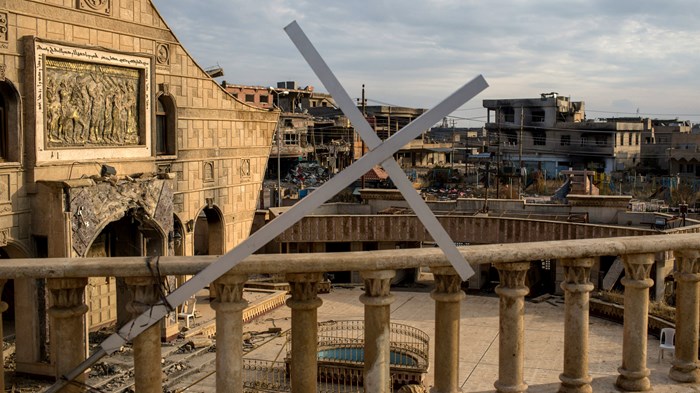 American Catholics are growing more concerned about the fate of the world—and with it, Christian persecution.

More than 9 in 10 now identify persecution as either “very” or “somewhat” severe. This is roughly the same percentage as an identical poll last year, both sponsored by the US branch of Catholic charity Aid to the Church in Need (ACN). But over the last 12 months, the share choosing the “very severe” category rose from 40 percent to 46 percent.

And their level of concern went with it, rising 9 percentage points. Last year, 49 percent of Catholics described themselves as “very concerned.” This year, 58 percent.

The poll surveys 1,000 American Catholics across the spectrums of age, politics, and piety, conducted by McLaughlin & Associates.

It showed that intense Catholic concern is growing on several global issues. Those “very concerned” about human trafficking rose from 72 percent to 82 percent. Poverty climbed from ...

US Catholics Now as Concerned About Persecution as ...