The school backed out of its move to Pomona—where administrators hoped to save money and upgrade to high-tech facilities—due to holdups with selling its property.
Megan Fowler|October 31, 2019 09:00 AM 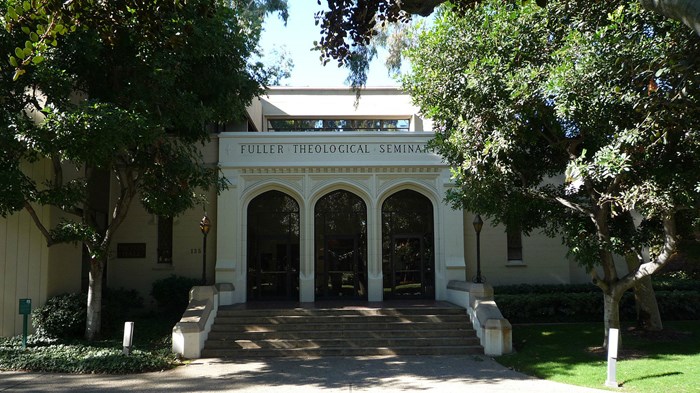 Fuller president Mark Labberton said Southern California’s high construction costs—higher than the school’s conservative estimates—and “differences with the City of Pasadena” over the sale of the land led the board on October 24 to vote unanimously to stay at its 13-acre Pasadena location.

“Our board just decided … that though our plans were so full of promise and hope and our welcome in Pomona had been so great, that the better and wiser decision for the long-term wellbeing of Fuller is to stay here in Pasadena,” Labberton said in a statement posted last week on the Fuller website.

In May 2018, the Fuller board had unanimously voted to leave its main campus, which had been home since its founding more than 70 years ago, ...