Pew Research found the only leaders that evangelicals are more skeptical of are journalists.
Griffin Paul Jackson|September 30, 2019 12:13 PM 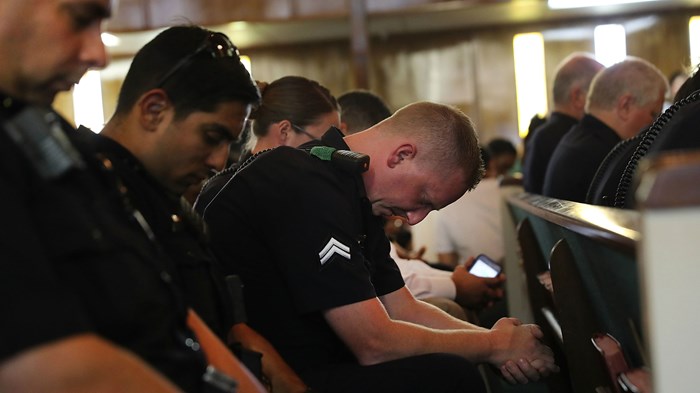 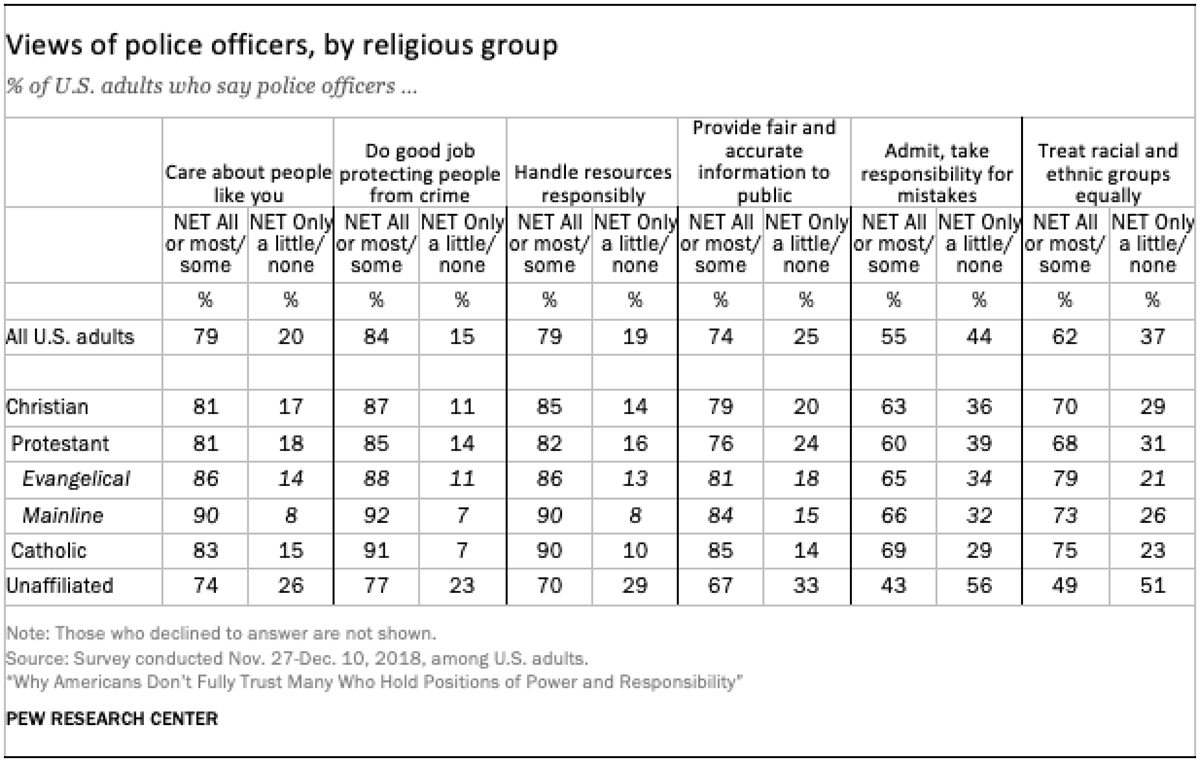 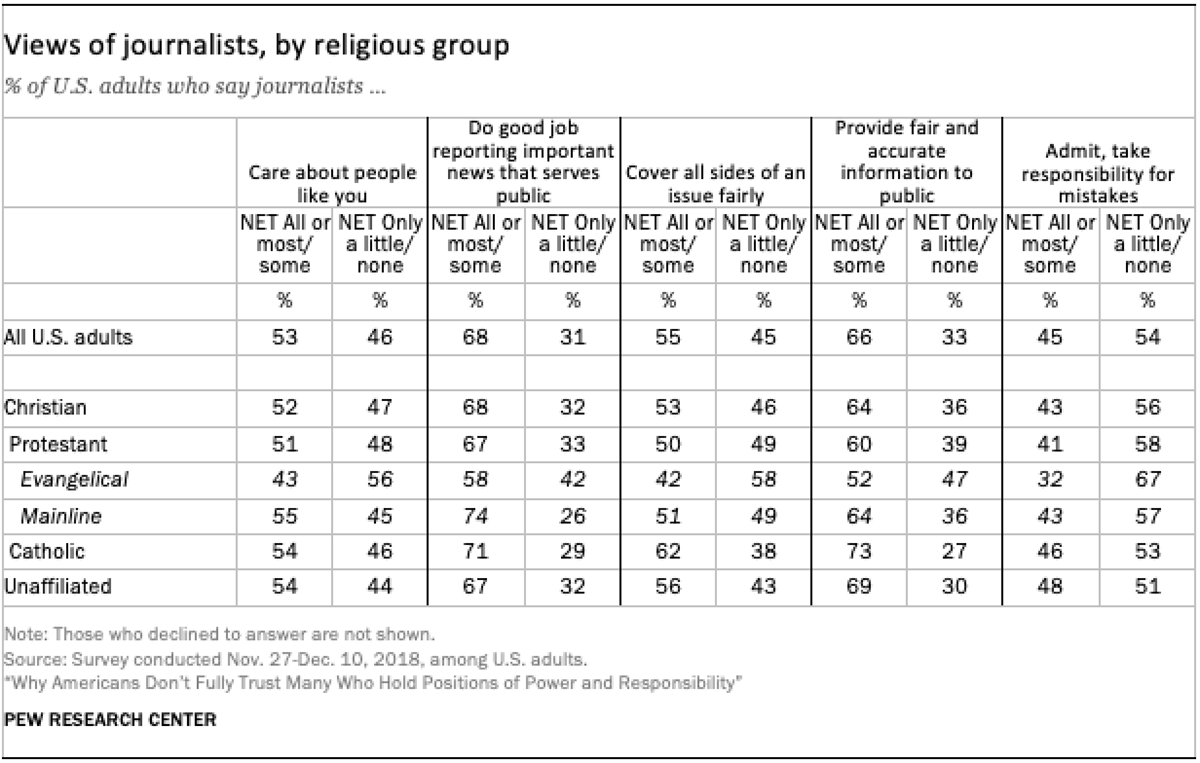 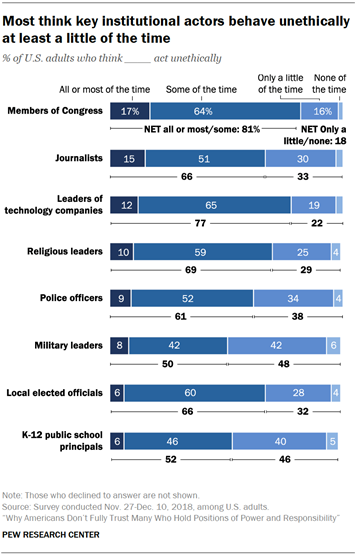 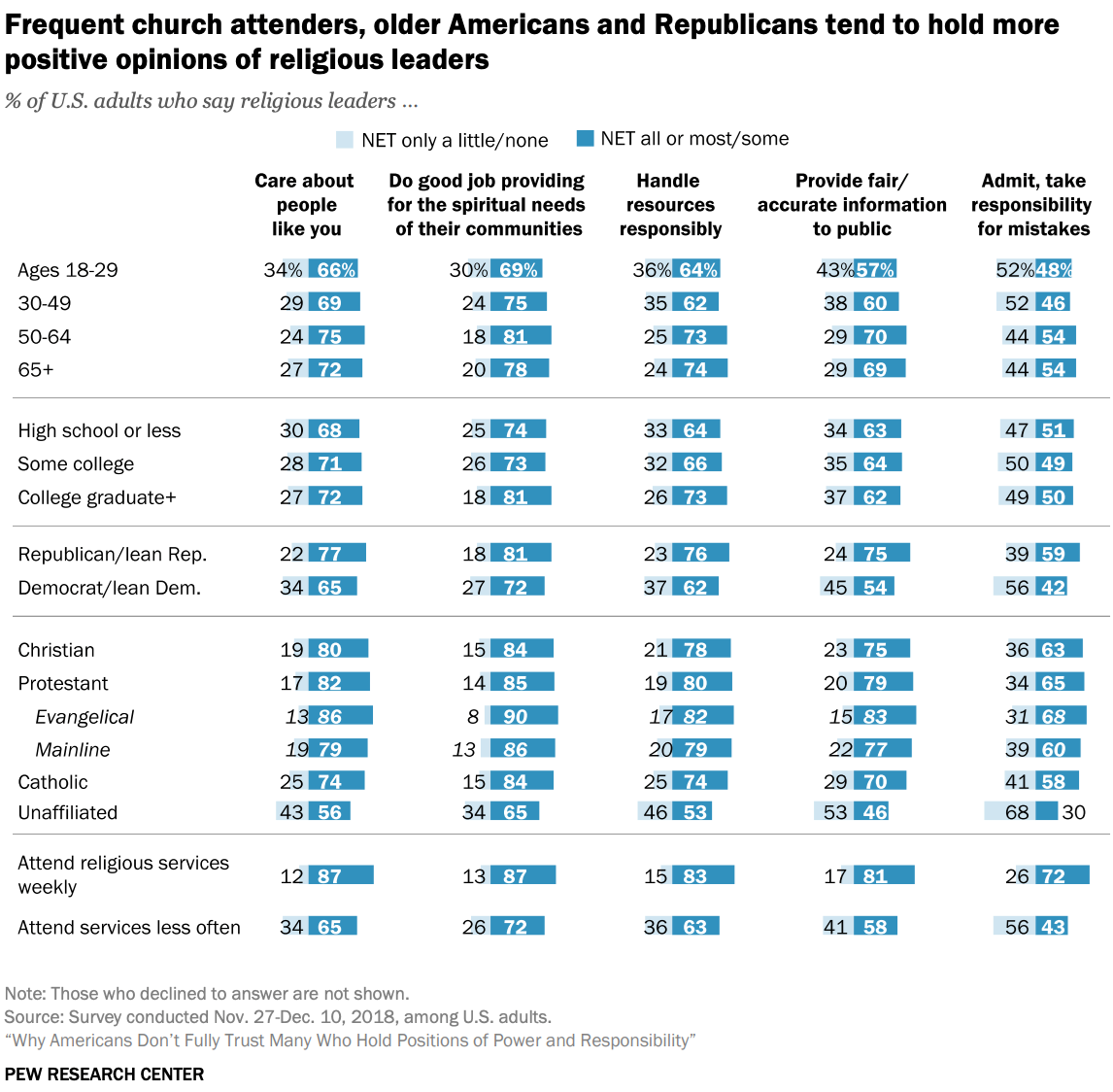