But in some less-than-obvious ways.
Alissa Wilkinson|July 29, 2014
Image: ABC
Tony Goldwyn and Kerry Washington in 'Scandal'

If you, like me, scroll down the list of recent pieces in this column and feel like (save for Wishbone) there's a lot of hellfire and end-of-the-world cropping up in my titles—well, you're right. I get emails at least weekly about upcoming movies that deal with the Rapture or the tribulation or other end-of-the-world judgments (just got another today, in fact), and of course there's the Nic Cage Left Behind reboot in two months.

Actually, I haven't seen much of anything made recently that isn't about the apocalypse: an impending one, or the world right after one. Last week, I saw Snowpiercer, which is about a train-bound post-apocalyptic dystopia. I also saw the upcoming The Congress, a bizarre film about a futuristic dystopia in which people ignore their circumstances by drugging up, in which reality has been replaced by something else entirely, in which people have brought their own apocalypse down on their own heads.

Of course, I'm watching The Leftovers, which has already experienced its apocalypse or is waiting for it, depending on how you read it. And there's tons more on TV and the movies: especially obvious ones, like The Walking Dead and The Hunger Games. I wrote about a bunch last summer. Everyone thinks of these as apocalyptic.

But there are less obvious ones, too.

Apocalyptic stories are not just ones in which a catastrophe brings the world to an end. They're more than that. In apocalyptic literature, one way of life is ending, but another one is beginning. The stories pull back the veil on what "seems" real to show what's going on underneath. The book of Revelation is apocalyptic literature for just that reason. In Desiring the Kingdom, James K.A. ... 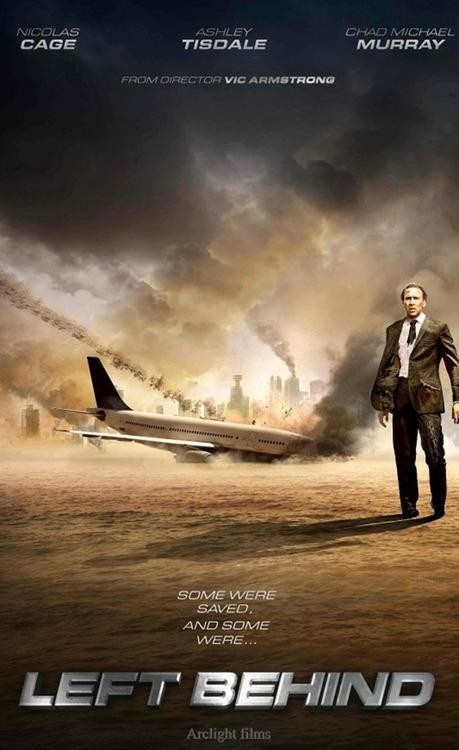