Chip Asberry removed his socks and shoes and rolled up his jeans before he stepped out of the van. The 15-year-old looked over his shoulder just as the wave hit.

He saw it take one person, then another, then he was under water. The current, moving at 60 miles per hour, rendered swimming impossible, and Asberry struggled to keep his head above the water.

“I was just trying not to drown and grabbing onto whatever I could,” he said. Eventually he grabbed a limb and used it to pull himself up into a tree. He lost his glasses in the river, clouding his comprehension of the chaos. God, just let me out of this and I’ll do whatever you want me to do, no matter what it is, Asberry bargained from his perch 40 feet in the air.

Gene Marsh, 14, dug his fingernails into the bark of a different tree and pulled himself up. He broke two ribs in the scramble, but adrenaline overpowered the throbbing pain in his torso. An 11-year-old girl rushed toward him in the water. She had blacked out when the wave hit, and her next memory was Marsh pulling her into the branches, the two of them inching higher up the tree as it shook and swayed amid the current.

“She just kept asking if we were going to go home, and all I could tell her was ‘yeah,’ ” Marsh said, certain they wouldn’t make it out alive. “I couldn’t tell her what I was really thinking.” He heard helicopters circling above, but the current wasn’t slowing.

If anything, it was rising.

In the pre-dawn light of July 17, 1987, nearly 40 kids struggled in the Guadalupe River as it overflowed its banks in Comfort, Texas, 50 miles northwest of San Antonio. They had woken early on their last day of Bible camp and skipped breakfast ...

Tags:
Camps and Retreats | Disaster Relief | Psychology | Suffering and Problem of Pain | Texas
Issue:
July/August 2018, Vol. 62, No. 6, Pg 30, "Pass Through the Waters"
More From: Brittney Martin
This article is from the Jul/Aug 2018 issue. 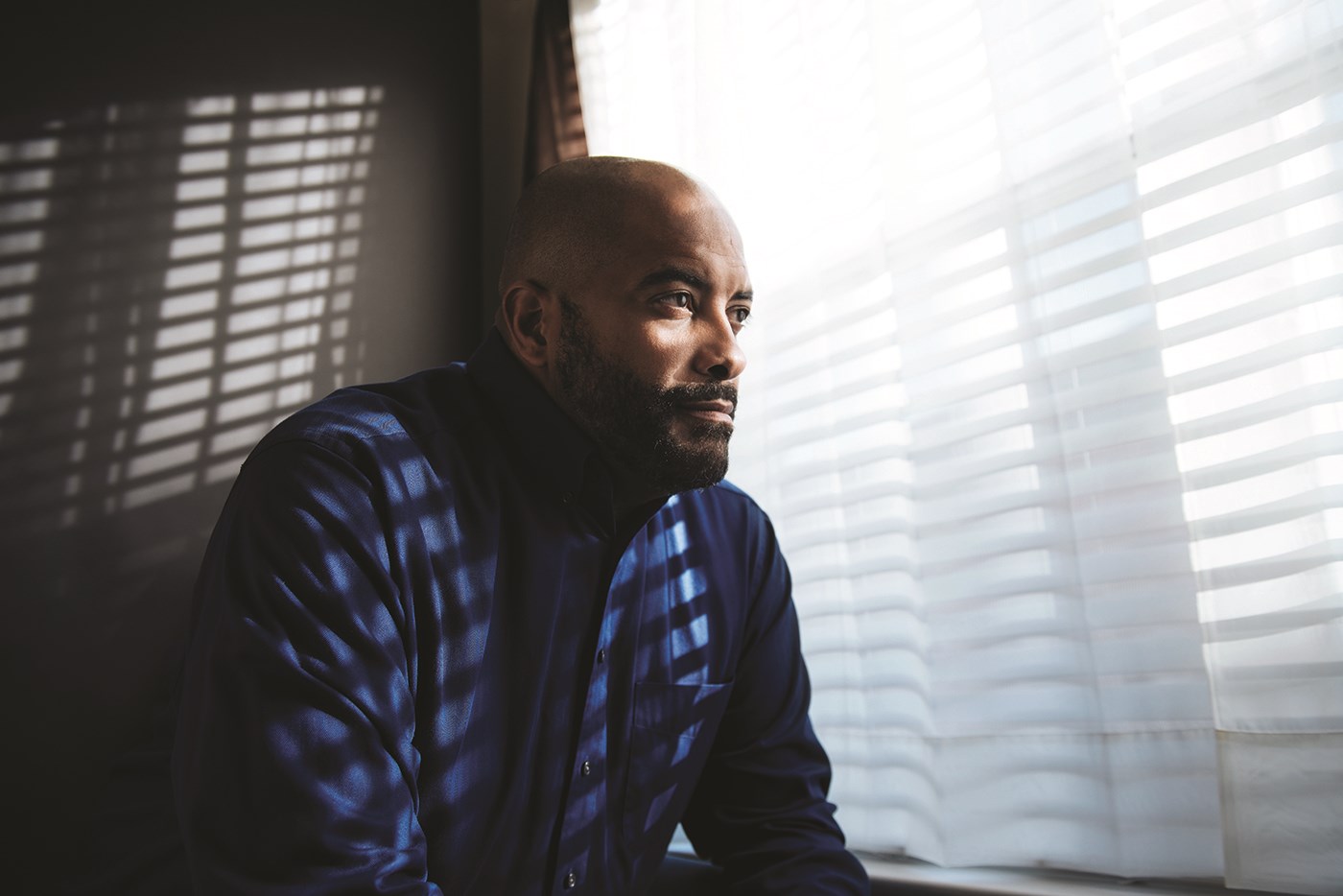