Open Doors, the Preemptive Love Coalition, and Save the Children continued their work in Northern Syria during the Turkish military incursion across the border in October, despite airstrikes, constantly shifting battle lines, and fears that local staff could face violent reprisals. Most foreign aid workers were evacuated as more than 160,000 people fled the Kurdish-controlled region, which had only recently celebrated the defeat of ISIS with the help of the Syriac Military Council, a Christian component of the Syrian Defense Forces. With an estimated 40,000–100,000 Christians living in the area, local leaders pleaded for international protection to preserve the church against religious persecution and
the threat of genocide.

Ethiopian Prime Minister Abiy Ahmed was named the winner of this year’s Nobel Peace Prize for his efforts to restore peace with Eritrea, the country’s neighbor in the Horn of Africa. An evangelical and member of the Pentecostal Full Gospel Believers’ Church, his faith is frequently credited as the force behind his optimism and belief in reconciliation. Since Ahmed took office in April 2018, he has signed a historic peace accord with Eritrea, helped heal a schism in the Ethiopian Orthodox Church, granted amnesty to thousands of political prisoners, legalized political opposition, and ended media censorship. The 43-year-old politician is slated to receive his Nobel during a ceremony on December 10.

A Lutheran church in northern Germany recently replaced a bell engraved with two swastikas and an eagle. St. Michael’s Church in Fassberg took down the Third Reich ... 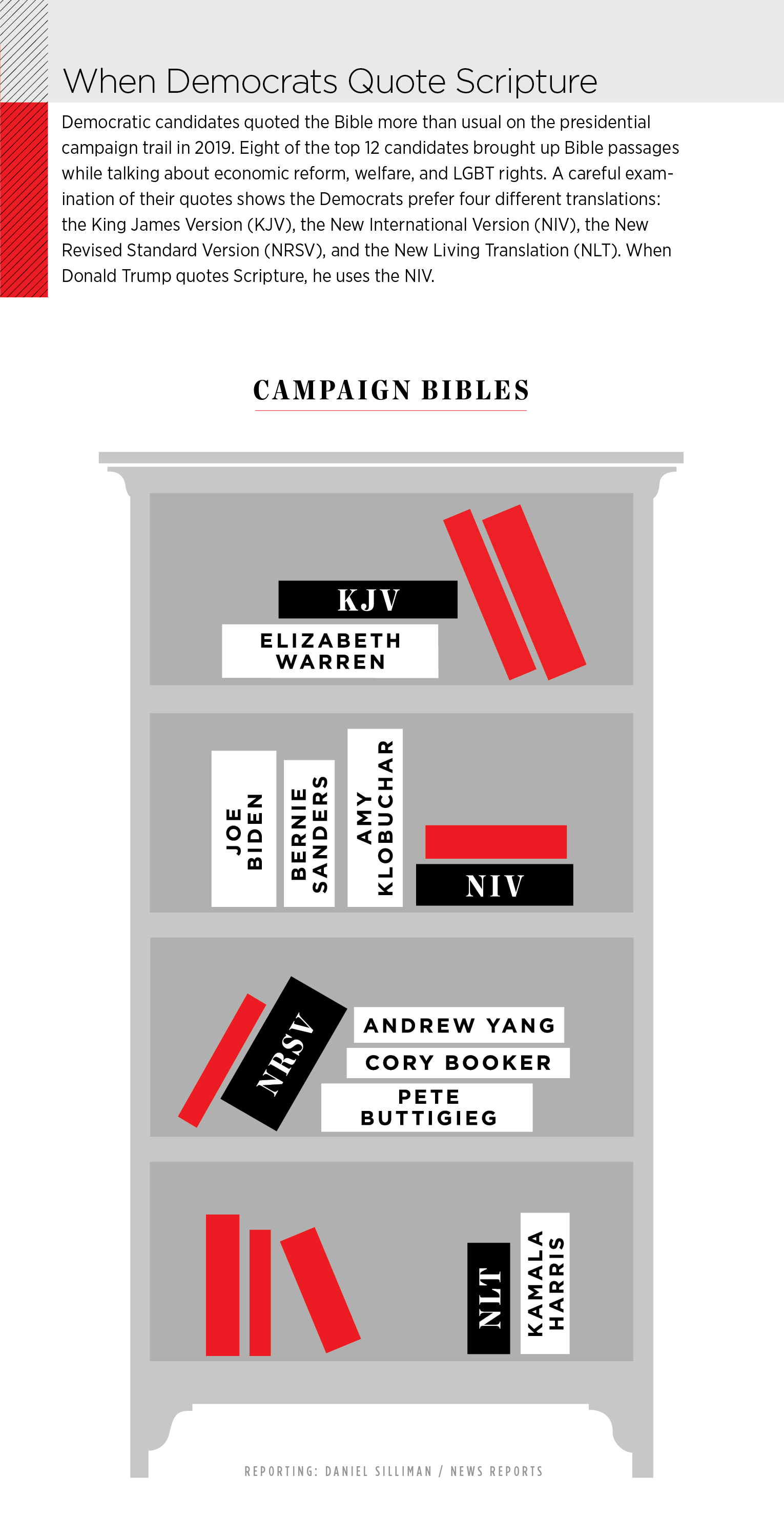