Getnet’s childhood congregation, St. Michael’s Church, sits atop the hills looking down on the town of Hamusit, five kilometers away from his home. He fondly remembers the dawns as he hurried up the hills to attend Kidasse, the nearly three-hour daily service believed to have originated with the holy apostles nearly 2,000 ... 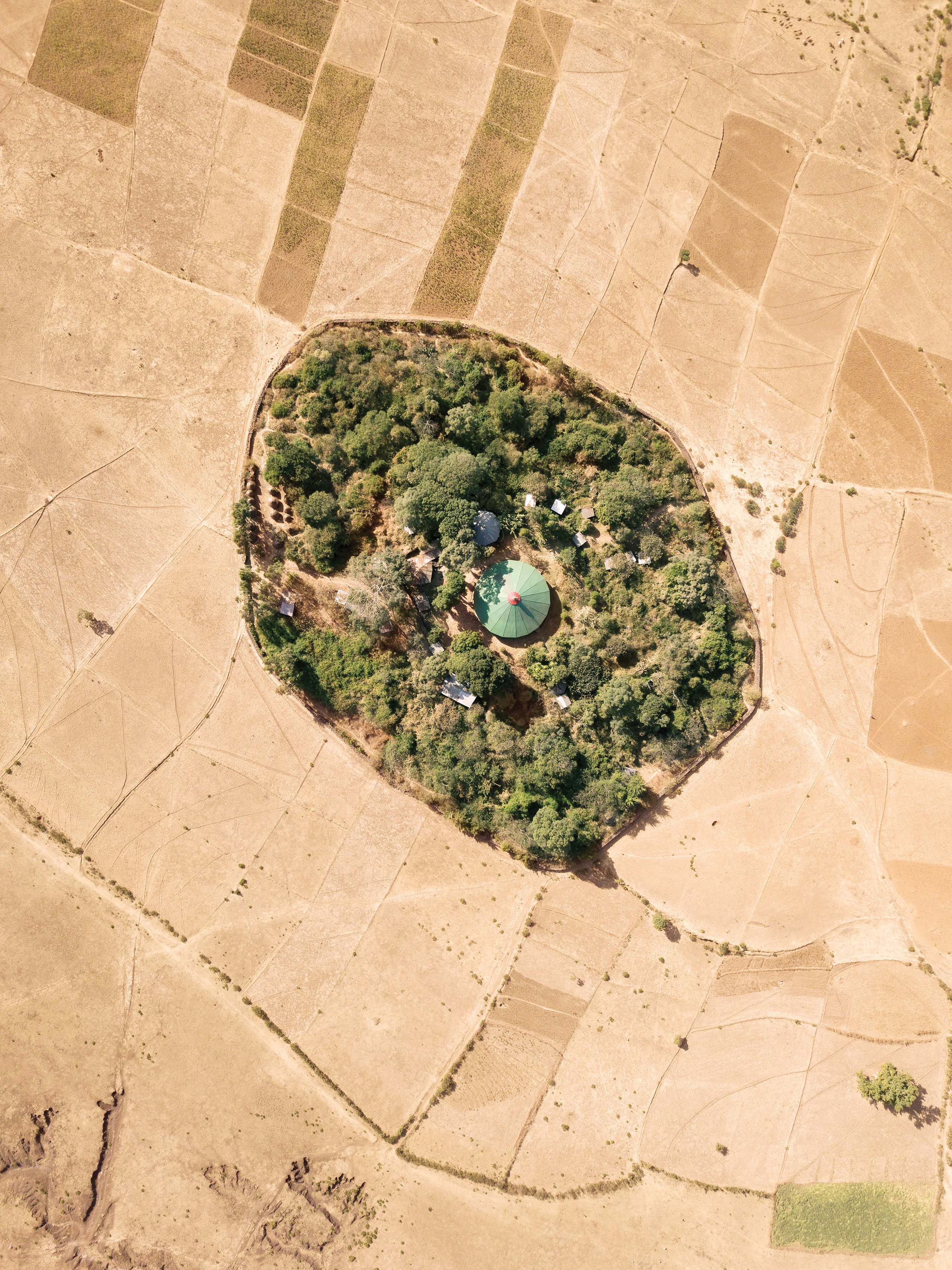