From my apartment in Midtown Atlanta, I could hear the helicopters above the protesters after the murder of Rayshard Brooks in June. By then, demonstrators had been in the streets for weeks, incensed by the recent killings of George Floyd, Breonna Taylor, and Ahmaud Arbery.

In cities across the country, crowds were marching for black lives and praying for racial justice. Yet this national movement took on a different magnitude in Atlanta, a city shaped by the faith, activism, and political prowess of its African American forebears.

Much of the same could be said about black hubs like Detroit, Houston, Harlem, and Washington, DC. But there is a unique echo for justice in Atlanta, where leaders have walked the same streets and stood in the same pulpits as civil rights heroes who came before them. The Southern capital—a dreamed-of “black mecca” and the major metropolitan area with the highest concentration of black Christians in the US—has this history in its bedrock.

As Coretta Scott King, the civil rights leader and wife of Martin Luther King Jr., said, “Struggle is a never-ending process. Freedom is never really won; you earn it and win it in every generation.”

I think of the black men and women of my generation—recently called the Trayvon Generation by poet Elizabeth Alexander. We were raised to be aware of the ever-present threat to black lives because it was right in front of our faces, in headlines and on our Instagram feeds. Amid a very public conversation about racism and equity in America, we can see signs of progress. But as long as we find ourselves continually angry and mourning over another black death, we are far from being able to call these small iterations of progress ... 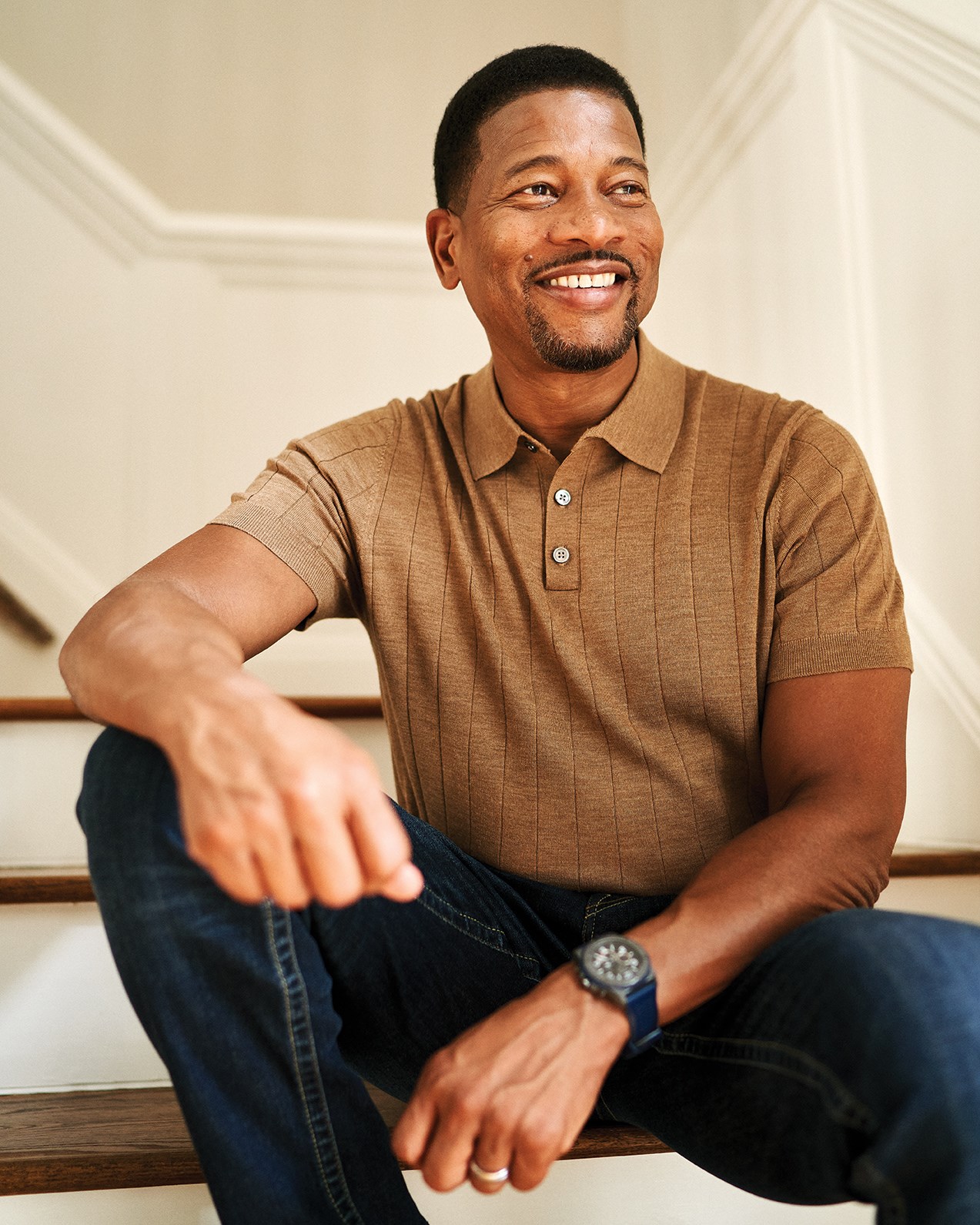