God entrusted his only Son to a man who could not provide as his culture expected.
Acher Niyonizigiye|November 22, 2021
Português简体中文한국어Indonesian繁體中文
Image: Illustration by Matt Chinworth

During Burundi’s civil war in the 1990s, I spent several months in a crowded camp for internally displaced people—people like me who had fled home but could not flee the country. One of my most painful experiences was to see fathers’ healthy masculinity shattered by the change in their lives.

Once the providers for their families, they now had to rely on relief food. They were deprived of their freedom of movement, unable to do what they had been doing all their lives (farming or business). Some began drinking heavily to deal with their depression.

I have since thought of Joseph, Mary’s husband, who also had to flee and deal with the frustrations of providing without stability. He could have become like those men. He could have resented his local and colonial governments for the ways they deprived him of good choices and made him move all over the region. He could have resented God for telling him to marry a woman who—his fellows might have said—deserved divorce and not his support. He could have tried to make up for his threatened masculinity with a lack of cooperation or with domineering legalism.

But that is not how the Scriptures portray Joseph. Instead, we see the man God selected to parent his son accepting God’s unexpected direction at each delicate step, not characterized by resentment but by wholehearted cooperation with God. I’ve seen how difficult that is. How did Joseph do it?

We don’t know a lot about Joseph. He is one of the biblical characters of whom very little is said. Not a political leader or a great prophet, his name would be absent from the Bible had he not been the guardian of the Messiah. Still, his lineage could have been a matter of pride and a basis ... 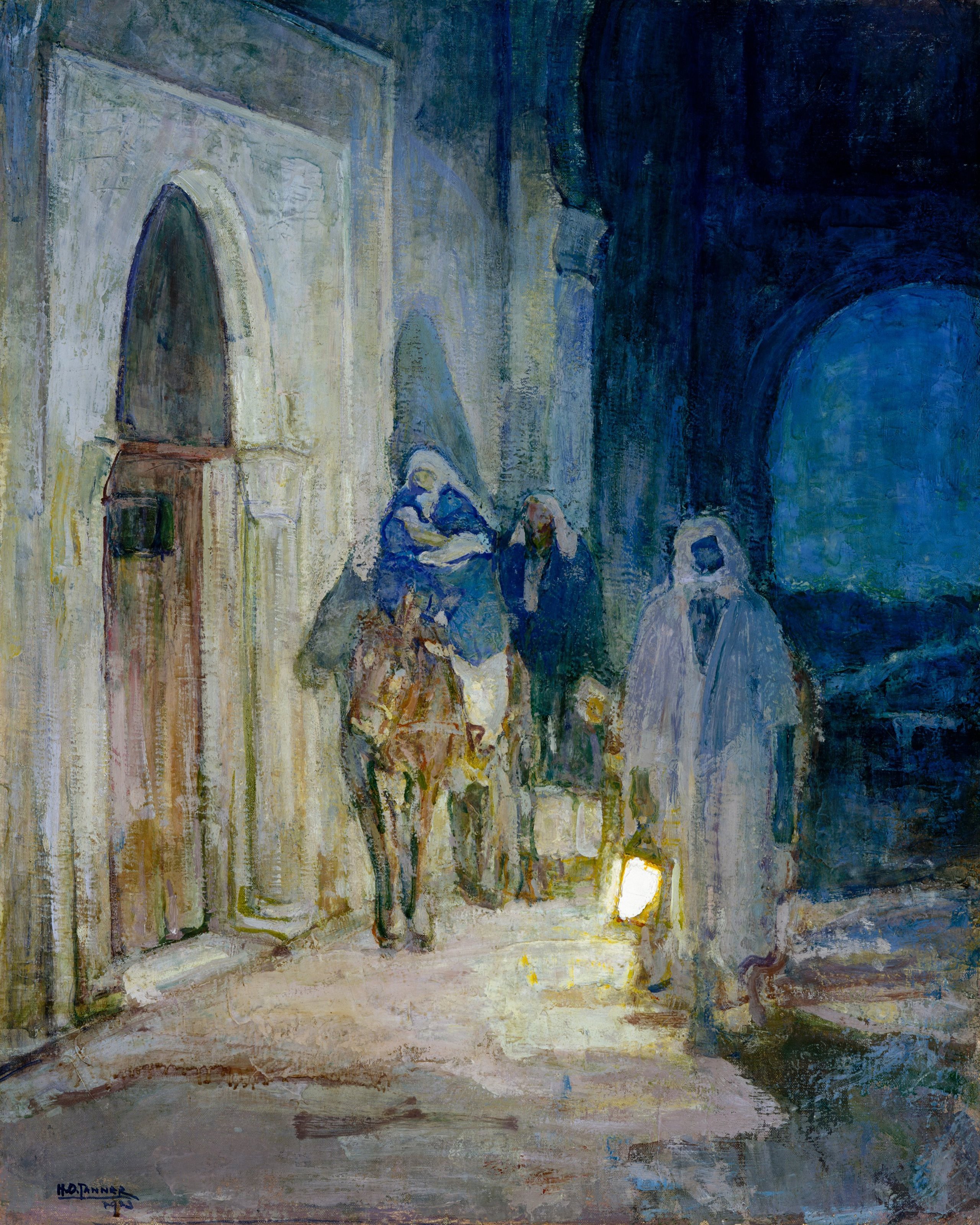