How one East Tennessee congregation took a leap of faith and witnessed a resurrection.
Daniel Silliman in Tennessee|February 16, 2021
Image: Andy Olsen
Linda Tipton joined Snow Memorial when she was nine years old. She has seen a lot of people come and go, but “God never left Snow,” she said.

It’s hard to tell a church that you think it’s going to die, but Bryan Smith was trying.

There were less than 10 people left in a Southern Baptist congregation in East Tennessee. They didn’t have a pastor. They didn’t have enough elders for an elder’s board—just two men, both too sick to take on the responsibility. The money in the bank barely covered the utilities and the building was falling into disrepair.

The faithful few thought a new pastor and a few good sermons could save them. They wanted Smith, the church development specialist for the Holston Baptist Association, which serves Southern Baptist churches across four counties in the Appalachian Highlands, to find them someone who could really preach.

Smith didn’t think anything would work. He thought the church would die. He thought it should die, so that it could rise again.

Southern Baptists believe in resurrection—Jesus’ resurrection, of course, but also their own. They hold fast to the faith that the saved will rise up out of the ground on that last day. It is harder, though, to believe that institutions can pass away and rise again.

Smith described how the process would work: He wanted the church to turn over its property and bank account to the Baptist association, which would give them to a church planter to start a new congregation with a new name, a new style, and a fresh energy. The church shouldn’t hoard resources until nothing remained. Take what’s left, he said, and make an investment in something new.

But the 10 people in this church were having a hard time imagining it. They could see the end. It looked dark and cold and final.

@Danielsilliman
This article is from the March 2021 issue. 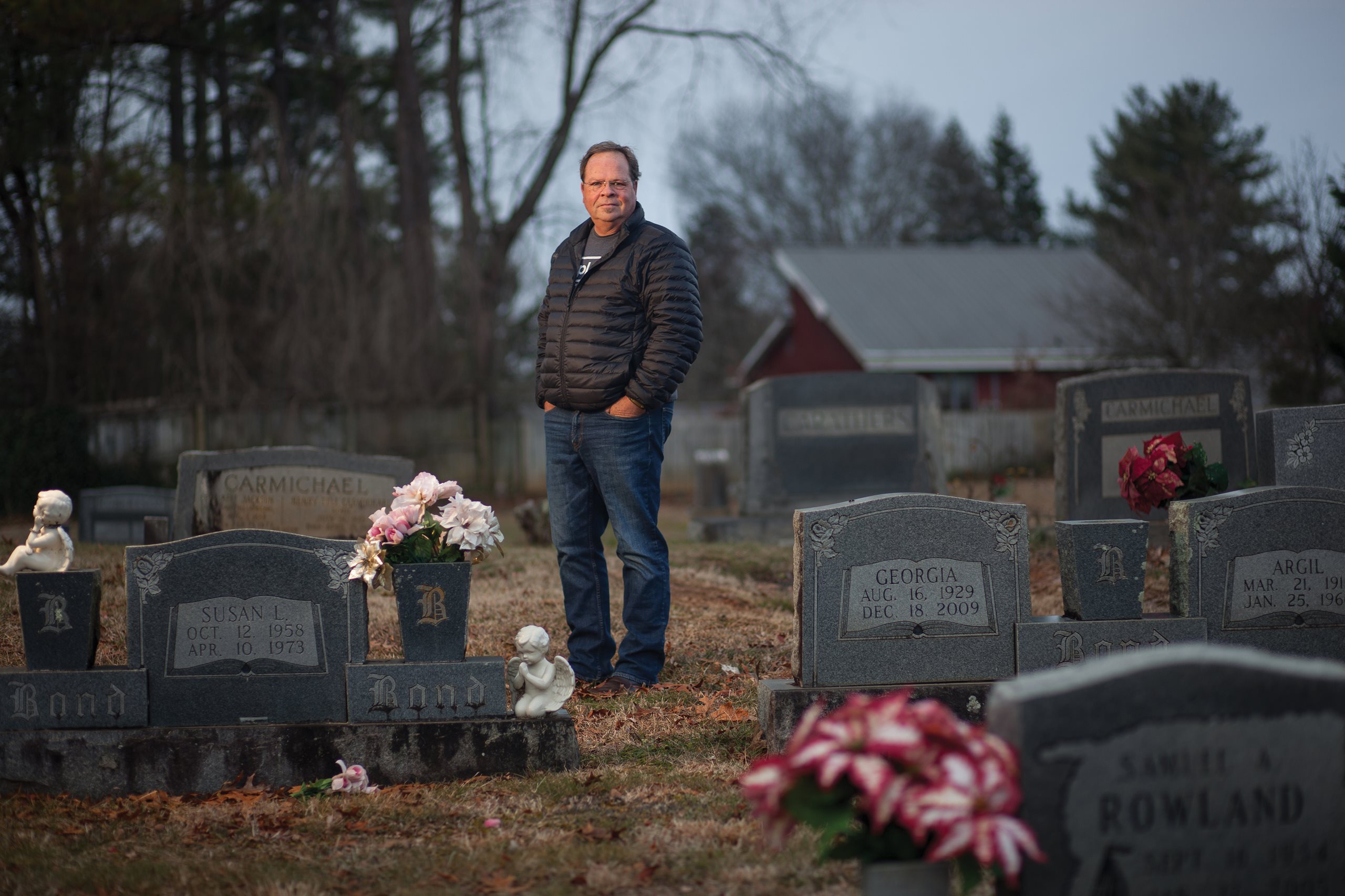