Tens of thousands of pastors want to quit but haven’t. What has that done to them?
Kyle Rohane|April 19, 2022
Français简体中文繁體中文
Image: Illustration by Dadu Shin

Seven years ago, First Presbyterian Church of Deming, New Mexico, had to replace the rope hanging from its bell tower. After 75 years of regular use, it had finally unraveled. The bell has been ringing since the Pueblo mission-style building was constructed in 1941, and the church itself dates back further, to the turn of the 20th century.

Not much else has endured like the bell. Today, the church building’s original adobe walls are covered by white paneling and a powder-blue roof. Out front, the steps leading to the entrance have been replaced with a wheelchair ramp. There was a time when the congregation nearly filled its 200-person sanctuary. On a recent Sunday, five people showed up.

“That’s the lowest it’s ever been,” Liv Johnson said. In the three decades since she started as secretary at First Presbyterian, Johnson has watched a slow trickle of people leave. “When I first came here, the average attendance—because I had to do that report—was 82,” she said. “I remember having 35 kids for Sunday school, and now we have none.”

Still, Johnson doesn’t despair. She believes strong, stable leadership could turn things around. But recently, consistent leadership has been difficult to come by.

In 2018, First Presbyterian’s pastor, Adam Soliz, passed away after a short battle with lung cancer. A new, younger pastor took over the congregation just as the COVID-19 pandemic decimated church attendance. The new pastor reconsidered his vocational trajectory, and in August of 2021, he accepted a better-paying job and left.

Unfortunately, replacing a pastor is far more difficult than replacing a bell rope. And the longer it takes, the more it costs. 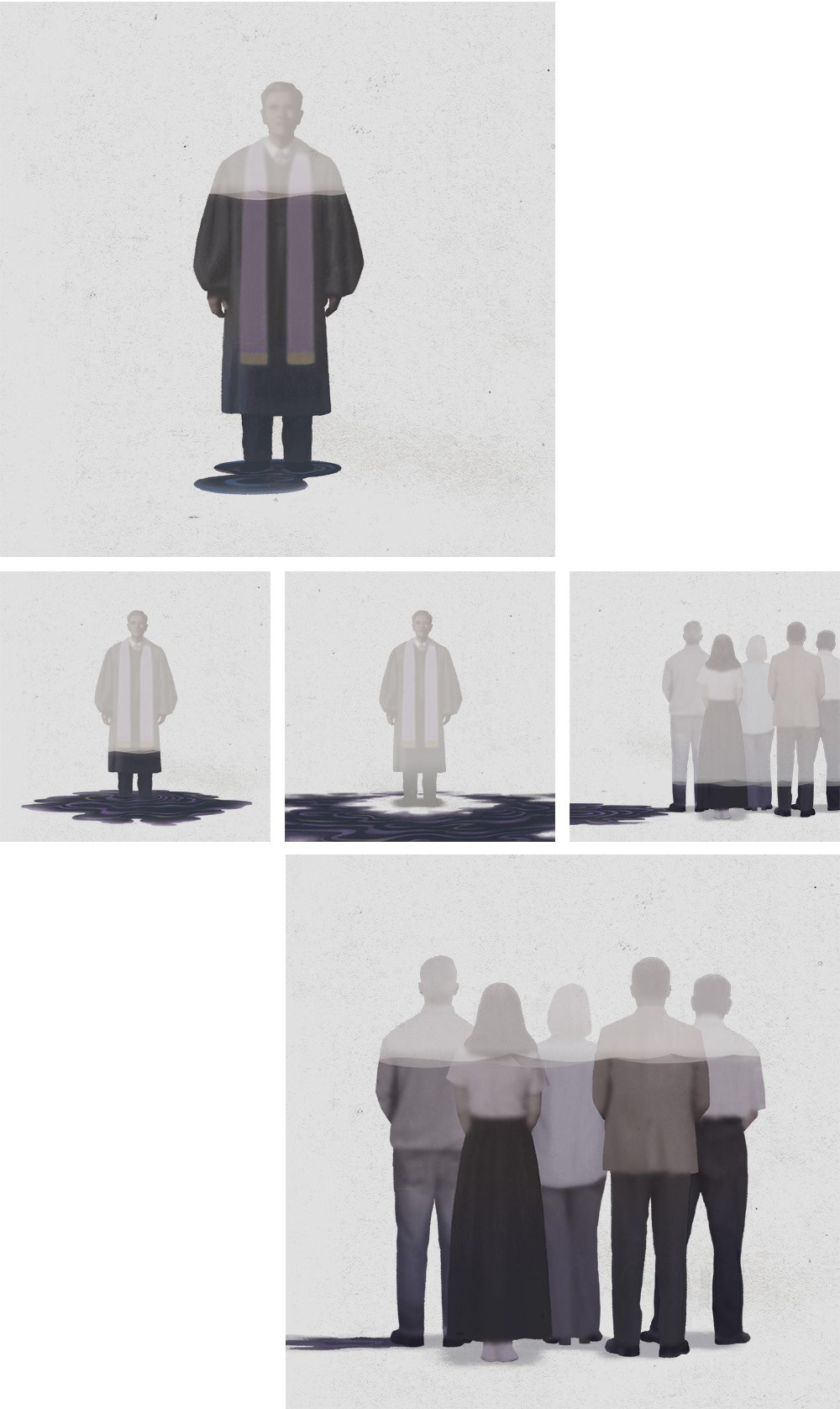