As a young man, I was privileged to be an eyewitness to the rise of the Christian spiritual formation movement.

It began, in its modern form, in 1978, when Richard Foster wrote what has become the perennially standard text on the spiritual disciplines, Celebration of Discipline. Within a few years of its publication, Christians who had never heard of solitude, silence, or meditation were now practicing these disciplines.

A lot of good was happening, but Richard saw that many Christians were practicing the disciplines in isolation and needed more guidance. So in 1988, he asked Dallas Willard, me, and a few others to join him in forming a spiritual formation ministry called Renovaré (Latin for “to renew”).

Dallas, who served as a philosophy professor at the University of Southern California for 40 years, was one of the most important pioneers in the spiritual formation movement among evangelicals and mainline Protestants. He was close friends with Richard; in fact, Dallas first taught Richard about the spiritual disciplines, which of course were nothing new but were rooted in the ancient church.

In the early days, we experienced a great deal of resistance. Some evangelicals were sure our teachings on spiritual formation were dangerous and the work of the Devil. People would gather outside of our small conferences holding picket signs with messages like “New Age Heresy: Beware.” But the movement was building.

Over their long years of friendship, Richard encouraged Dallas to write about Christian formation, and Dallas eventually penned many influential books, namely The Spirit of the Disciplines; Renovation of the Heart; and his magnum opus, The Divine Conspiracy.

Many others joined in similar efforts. ... 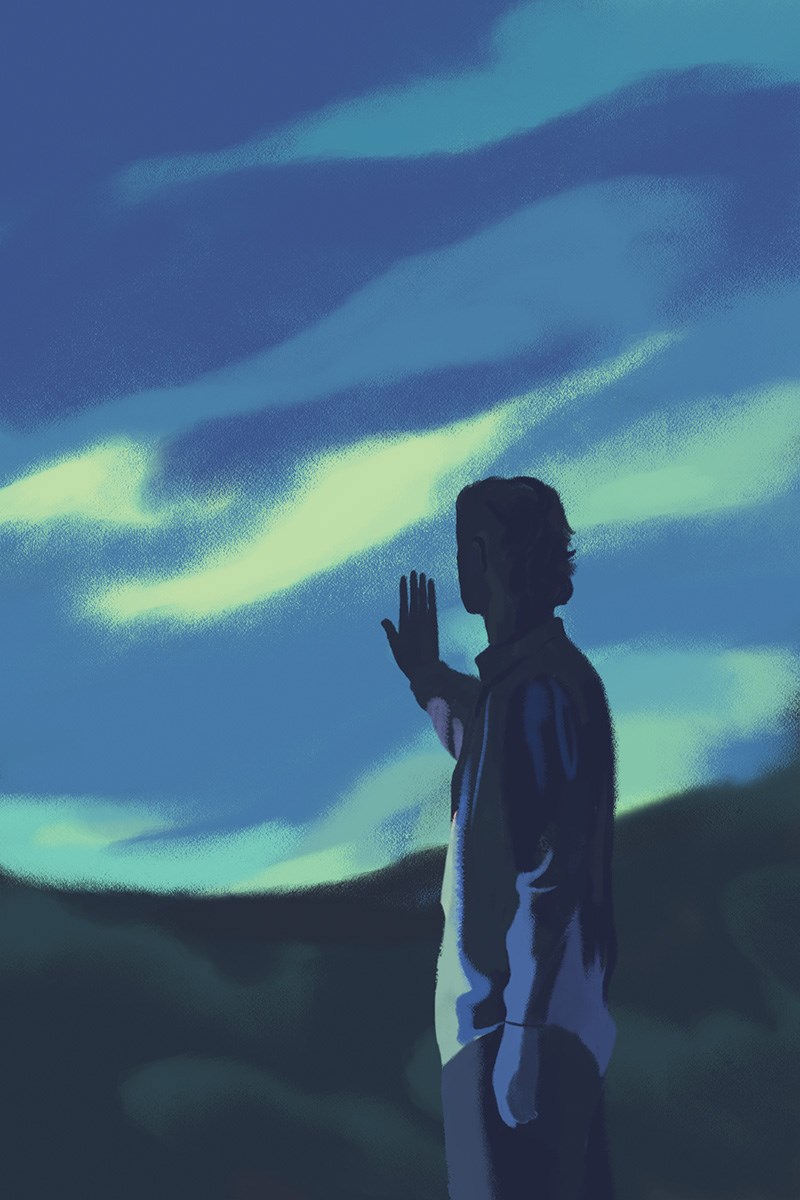