Churches Can Handle Change, But They Don't Like Surprise

Home > 2015 > November
Innovative MinistryNovember 19, 2015
Churches Can Handle Change, But They Don't Like Surprise
Introducing big changes is much easier if we give church leaders and members the time to process them.
by Karl Vaters
Read as Single Page
Page 1 of 2 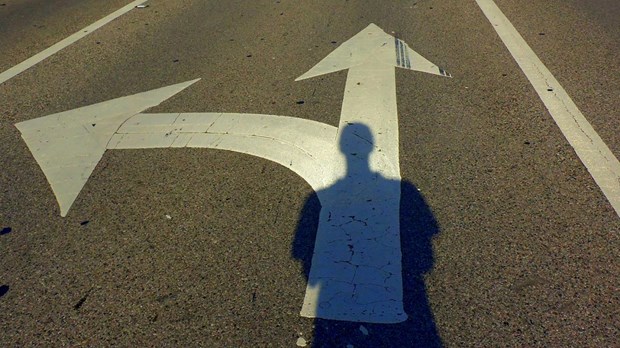 If you’ve tried and failed to change things at your church, that may not feel true, but it is.

The problem in many churches isn't that they can't handle change. It's that they don't like being surprised by changes. And they shouldn't have to.

Wise leaders work very hard to reduce surprises as much as possible.

The more changes are needed, the more critical it is that church leaders and members know what’s happening and why.

A Promise Made and Kept

When I first arrived at my current church, a lot of changes were needed. The church was discouraged, unhealthy and broken.

But they had a long, bad history of changes being attempted before the church was ready to receive or implement them. So, in my first church leadership meeting, I established this principle.

Never ask for a decision on a big issue in the same meeting in which the issue is introduced.

Never ask for a decision on a big issue in the same meeting in which the issue is introduced.

On small issues, it's not a problem. But big issues need time to simmer.

After all, most big issues have been simmering in our hearts and minds for weeks, months or years before we're ready to present them to the leadership team. We need to give those leaders some time, just like we needed time.

A Matter of Respect

We’ve made a lot of changes in our church in the last two-plus decades. Some good. Some not. But no one was ever surprised by them.

Using that principle has been a credibility builder like no other.

Even when people disagreed with the changes, they understood the process. They knew what was happening and why, and they had the opportunity to give input and state disagreements without fear of reprisal. In short, the lack of surprise gave the congregation one essential ingredient.

Everyone deserves it. Leaders require it. Churches will turn inward upon each other in dangerous ways without it.

But when people have it, it’s amazing how much change they’re willing to take a chance on.

If pastors respect the church's need to process the issue, church members are more likely to respect the pastor's leadership through the change. Then we can discover the joyful truth that most churches are far better with change than we give them credit for.

Give People Time to Ponder

Over a decade ago, I was considering changing the name of the church. So I brought up the possibility to the deacon board. I told them I didn’t want any feedback right then. I asked them to pray and ponder it until the next meeting.

Churches Can Handle Change, But They Don't Like Surprise