Home > 2015 > October
Read These First – The Essentials, Small Church MinistryDecember 23, 2015
9 Reasons to Embrace the Term 'Small Church'
Being small is not a problem, so calling us small churches isn't a problem either.
by Karl Vaters
Read as Single Page
Page 1 of 2 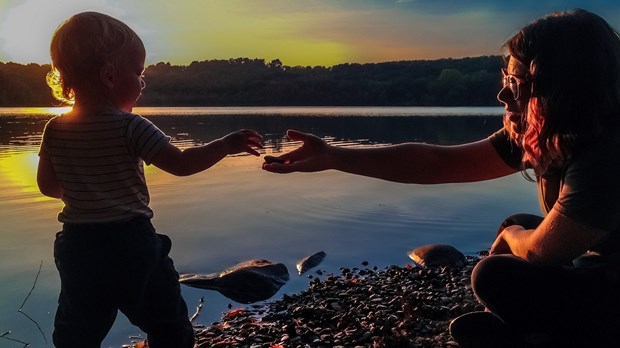