Why We Need Churches of All Types – And All Sizes

Home > 2016 > March
Innovative MinistryMarch 15, 2016
Why We Need Churches of All Types – And All Sizes
It's important to learn from other churches without becoming a cookie-cutter copy of them.
by Karl Vaters
Read in Multiple Pages 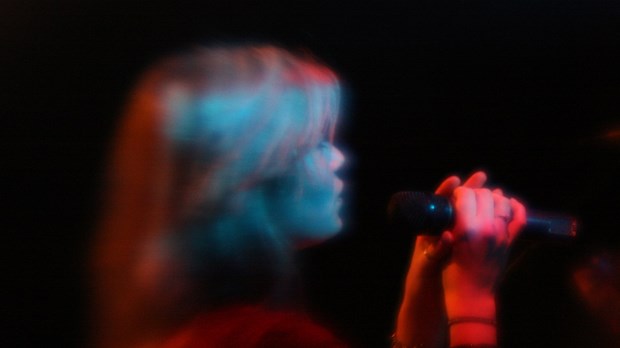 The church I pastor isn’t like your church. If it was, one of them would be unnecessary.

Our church probably shares many traits with yours. Starting with core biblical theology, I hope. But we are uniquely us. And you should be uniquely you.

Here’s a short metaphor that explains why.

I have a friend who plays in a country/blues cover band.

Every week they get on a small stage in a small restaurant to play live music for a small, but enthusiastic group of fans.

A few blocks away, there's a club that does karaoke. They pack people in like crazy.

Why doesn't the owner of the restaurant take notice of what's happening on the other side of town and switch to karaoke to increase his crowds?

He runs a live music restaurant. Not a karaoke club.

He knows what he is and what he's not.

No one ever built a great business – or led a great church – without knowing what they are and what they’re not.

No one ever built a great business – or led a great church – without knowing what they are and what they’re not.

Sure, he could switch to karaoke. He might get a bigger crowd that way. But he might not. Because that's not who he is. It's not what he's supposed to be doing.

Besides, people who like karaoke are already being served by the karaoke club. He has the only stage in the area that's open for live, local music.

Church growth experts love to teach us how to draw bigger crowds by showing us how they did it. This comes from a sincere desire to help other churches and to expand the kingdom of God. I'm grateful for that. And I've learned a lot of good things from them.

But there’s a limit to what they can teach me, because they're running a karaoke club, but the church I pastor is a live, local music restaurant.

But My Church Doesn’t Do Karaoke!

Imagine if the owner of the karaoke club decided to hold a conference for local business owners on how to increase their customer base. The live music restaurant owner might be able to learn something from it. But there are some things that wouldn’t translate.

For instance, the karaoke owner might insist that karaoke clubs are the way to go. After all, both venues are about music, fun and drawing a crowd, but karaoke has an easier onramp. It allows more people on stage and it encourages all of them to bring their friends. But the live music venue only allows trained musicians on stage, so unless the band gets famous this will limit their growth.

All of that is true. And that’s why that karaoke club will have more people in it.

But the number of people in the building isn’t the only issue at stake here. Karaoke is great fun. But live music matters, too. And you can’t build a great live music venue by doing karaoke.

The same is true with churches.

Be Great at Whatever Your Church Does

The Lord calls us all to different places for different reasons.

If you're not called to reach a segment of the population that is large and growing, your church will probably not become large. But that doesn't mean it doesn't have value for the people God is calling you to reach.

If you're not called to reach a segment of the population that is large and growing, your church will probably not become large.

This is not about settling for less. My friend plays great music. And the people who enjoy it are very passionate about it.

They’re not missing anything by listening to others play live music instead of singing karaoke for themselves. They’re just making a different choice. One that’s right for them.

Play your music loud, joyfully and with all the skill you have. And keep learning how to do it better the next time.

Don't worry about being like anyone else. Be who God has called you to be.

Reach the people God has called you to reach. If you don't, there may not be anyone else who will.

(DISCLAIMER: In no way is this karaoke/live metaphor meant to imply that big churches are fake, while small churches are real. I don’t believe that to be true. At all. Every metaphor has limits, and any interpretation of this metaphor that is used to slam any church of any size or style is beyond those limits. – Karl Vaters)

Why We Need Churches of All Types – And All Sizes