Home > 2017 > April
Christian UnityApril 05, 2017
The Most Important Lesson Older and Younger Ministers Can Learn from Each Other
If I had one chance to tell younger and older ministers how to treat each other, here's what I'd say.
by Karl Vaters
Read as Single Page
Page 1 of 2 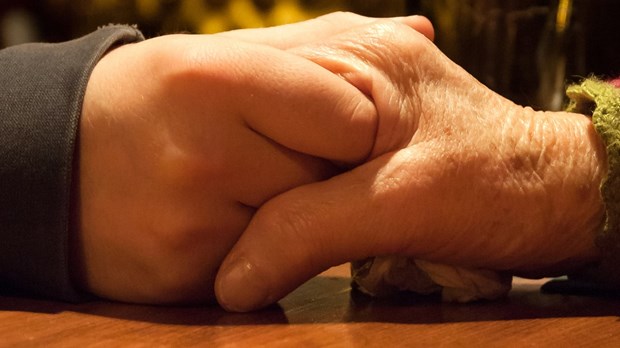 I just turned 57. A mere 25 years ago, when the average pastor's age was 44, my current age would have made me an older minister.

Today, with the average pastor being 54, I'm in middle age.

In recent years as I’ve traveled and spoken with thousands of ministers, I've had a unique view of how ministers on both sides of the age gap treat each other. Some of those relationships have been great. Some... not so much.

At times, we seem so far apart, we might as well live on separate planets. But, beneath it all, we share more in common than most of us realize.

Young or old, we love Jesus, we love people, and we have a passion for our calling. But we sure approach our calling in very different ways.

The factors that make a young/old relationship either great or bad are as complex as the people involved, but I've seen one reason rise to the top, leaving all other factors in the dust.

How we listen to each other.

Specifically, things go much better when we listen like this:

How Younger Ministers Need to Listen

Younger ministers need to listen to older ministers' stories. Hear their experience. Learn from their lives.

A lot of things have changed in the last generation or two, but the important things have not. God is God. Truth is truth. And people are people.

If you’re a young minister, you need to pay attention to the lessons older ministers learned the hard way so you can learn them a little easier.

Let them help you grow deeper, not just bigger.

When you see them interact with people using language and customs that may seem out-of-date and quaint to you, take note of the good manners and respect for human dignity at their core.

Don't dismiss a tradition you don't understand as a relic of a bygone day. It may have more value than you've given it credit for. Ask what it means and why they do it. The why matters. A lot.

Knowing where their traditions came from might help you start some great new traditions of your own. Or you may find yourself wanting to re-purpose that old tradition in a fresh, new way that brings depth and meaning to even your youngest church members.

There are some great treasures to be found in relationships with older ministers, But that treasure will stay hidden unless you look for it.

How Older Ministers Need to Listen

Older ministers need to listen to young ministers' questions. Take their concerns seriously. Let them express their doubts and uncertainties.

The Most Important Lesson Older and Younger ...