Home > 2017 > April
Small Church MinistryApril 08, 2017
The Value of a Small Church: Personalized Major League Coaching
Schools, sports and megachurches recognize the value of breaking into smaller groups for learning, coaching and relationships. So why do we devalue it in smaller churches?
by Karl Vaters
Read as Single Page
Page 1 of 2 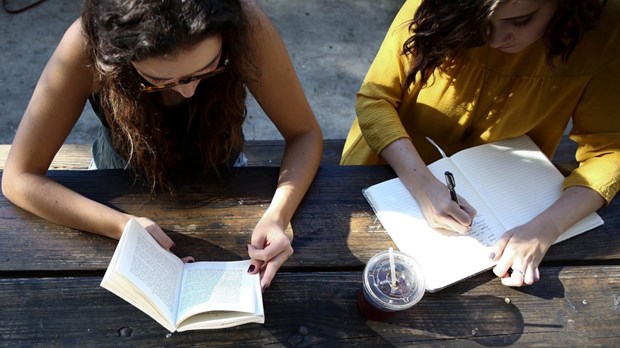 I’m taking my family to a bigger church.

I doubt if there’s a small church pastor that hasn’t felt the pain of those words.

I was reminded of that pain while getting re-acquainted with a friend over coffee recently.

My friend is a semi-volunteer staff member at a church that used to be a very-big-verging-on-mega-church, but through a series of bizarre circumstances the church has lost a lot of people and is now a small church in a big building.

Here’s a story he told me about some of the pain their church was experiencing now that it was no longer big.

A dad had come to his pastor recently to say he was pulling his son out of the youth group to go to a nearby megachurch instead.

The pastor asked the dad why. Was there a problem in the youth group? Had the youth pastor, the church or the kids done something wrong to his son?

The dad told him there were no problems. His son liked the youth group and the youth pastor, and would miss his friends. This was the dad’s decision, not the teenager’s.

“But why would you do that?” the pastor asked the dad.

If you’re a small church pastor, you’re ahead of me on this one, aren’t you? You’ve heard it before. Here’s what the dad told him. (Let’s all say it together, class).

When Smaller is Better

“What did your pastor say to that?” I asked my friend.

The answer the pastor gave the dad was brilliant.

He asked the dad this question. “If your son was at a big baseball camp and a major league coach picked out a handful of the best players, one of whom was your son, and said ‘I’m going to spend my time coaching just these few boys to prepare them for college ball’, what would you do? Would you say ‘no’ because he was no longer going to be in the bigger group? Of course not. You’d be willing to pay extra for the more personalized attention, wouldn’t you? That’s the kind of personalized spiritual coaching your son is getting in our church.”

The pastor was right.

Unfortunately for that pastor, and for that teenager, the dad couldn’t see it. He took his son and left the church and the youth group.