Home > 2018 > January
Church & CultureJanuary 05, 2018
4 Assumptions Pastors Can No Longer Make About Church Giving Patterns
While it’s still  true that people stop or slow their giving when they’re unhappy, that is no longer the only reason for a drop in giving.
Karl Vaters 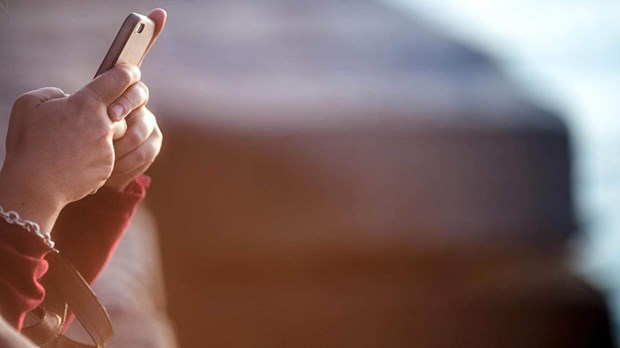 Reaching the Unchurched: Churches filled with second, third or fourth generation believers will take in more money per person than churches who are reaching new people.

Changing Neighborhood Demographics: If your church demographics are a reflection of your neighborhood, then you’ll feel what the community feels financially. This is especially true in rural churches right now. As new generations move into the city, and businesses go with them, the financial plight of many rural areas – and the healthy churches that serve them – is dropping precipitously.

A Caution: We need to be careful not to use these possibilities as an excuse to say “Oh well, our funds are down, but that doesn’t mean anything’s wrong.” In the majority of cases, a drop in per person giving is probably signaling some kind of dysfunction. So we need to deal with that first.

2. New Believers May Not Realize How The Church Is Funded

Ten years ago it would have been unimaginable to have such amazing tools, games and entertainment at our disposal for free. But today, we’re so used to it that we don’t even pause to think about how they get paid for.

Since we also receive most or all of the services of the local church for free, many new believers don’t think about how the church’s bills get paid any more than you spend thinking about how you get email for free.

Many new believers don’t think about how the church’s bills get paid any more than you spend thinking about how you get email for free.

Apps and websites pay for themselves through advertising, of course. But most churches rely entirely on donations.

But many folks, especially new believers, may not know this. I’ve had several recent conversations with new believers who thought that when the church passes the plate it’s like the public school having a bake sale. They think there’s some unknown entity paying the main bills, while the money they give is for extras.

We can’t assume anything any more. New believers need to be informed of the church’s financial realities and their biblical responsibilities.

3. Telling People About The Need Is Not Enough Any More

In previous generations, presenting a need was enough to get people to give. Not today.

Because of a growing distrust in all of our institutions, including the church, people need more information to convince them, not just that the need is real, but that it’s worthy of their hard-earned money.

The good news is, if we connect them to good people and great causes, current generations will give just as much of their time, talents and finances as previous generations did.

4. Telling Them Once Is Not Enough Any More

There’s a public caricature that most pastors are financial money-grubbers, taking three offerings in every service. But the vast majority of us actually have the opposite tendency. Most pastors don’t teach about finances often enough – usually because we’re so concerned not to come across as spiritual hucksters.

Most pastors don’t teach about finances often enough – usually because we’re so concerned not to come across as spiritual hucksters.

Most of us have heard the old joke about the wife who complained to her husband that he never tells her he loves her. His response is “I told you once. If anything changes, I’ll let you know.”

That’s how a lot of us approach the church’s finances. Once a year, we have a missions drive, or we present the church’s budgetary needs to the congregation. Maybe we take pledges. Then we pass the plate every week, but say nothing else about it until next year.

That used to be enough for previous generations. If grandma pledged to tithe, then give an extra $10 a month to missions, she never needed to be reminded again.

Today’s attention spans are shorter. Immediate needs often trump long-term pledges. The challenge for today’s pastors is to remind them without coming across like we’re after their money.

So how do we pull that off? I’ll talk about that in an upcoming post, 9 Ways To Reverse A Downward Giving Trend In An Otherwise Healthy Church.