Home > 2018 > January
Innovative MinistryJanuary 08, 2018
6 Issues To Consider Before Pastoring A Church That Needs A Turnaround
Turnarounds always take longer than our projected timelines. And they almost never happen the way we expect.
Karl Vaters
Read as Single PagePage 1 of 3 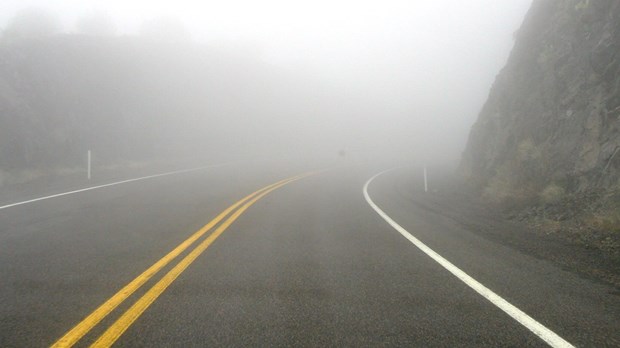 Leading a church that needs a turnaround is one of the most challenging, yet rewarding callings a pastor can receive.

I’ve pastored three churches, all of which needed a turnaround, with varying degrees of success (more on that, below). From both my failures and successes, I’ve discovered some universal principals that every pastor would do well to consider before deciding to pastor a church that needs a turnaround.

These can also be helpful points to consider if you’re currently pastoring a church that is in a rut and needs a turnaround.

1. Is The Current Leadership Able To Change And/Or Step Down?

Sometimes the current church leaders are able to make the needed changes with a new pastor by doing what I call a Transition Without Relocation. But in many situations, current leaders need to leave. Often, it’s a little bit of both. Some stay, some leave.

How do we know if it’s time for some or all of the church leadership team to go or stay? Here’s the biggest indicator:

If leaders are talking about going back to the way they used to do things, or investing more heavily in current methods, that’s not change. If stubborn lay leaders aren’t willing to step down, the likelihood of the church turning around under a new pastor remains slim at best.

But if the current leaders are willing to put everything on the table (everything but the essentials, like the authority of scripture, and the divinity of Jesus, that is) the turnaround might be able to happen with current leadership under a new pastor.

2. Is The Congregation Open To Change?

You’ll never get everyone in total agreement, but if a large majority of congregation members aren’t willing to consider new ideas and methods, a turnaround won’t happen.

If a large majority of congregation members aren’t willing to consider new ideas and methods, a turnaround won’t happen.

A stubborn membership is harder to overcome than a stubborn leadership team. Especially for a new pastor in a smaller church. After all, as hard as it is to replace the leadership, it’s harder – if not impossible – to change the congregation members.

If the church members who are open to change don’t overwhelmingly outnumber those who are change-resistant by at least two-to-one, a true turnaround will be virtually impossible.

3. Are You Willing And Able to Commit For The Long Haul?

Turnarounds always take longer than our projected timelines. And they almost never happen the way we expect. Here’s how they played out in the three churches I’ve pastored.

6 Issues To Consider Before Pastoring A Church ...