Home > 2018 > January
Church & CultureJanuary 24, 2018
No, I Don’t Want to 'Shut Down an Atheist in 15 Seconds Flat!'
We need to stop celebrating the Christian shut-down expert. Jesus gave us a better way.
Karl Vaters
Read as Single Page
Page 1 of 2 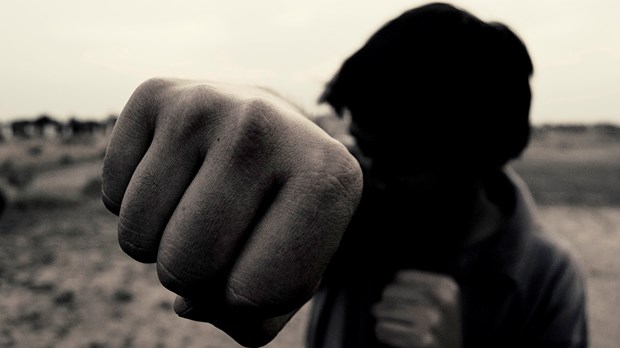 One of my least favorite current trends is the growing number of my Christian friends posting memes, blog posts and videos with headlines like these:

I don’t want to shut down, humiliate or destroy anyone. Or their argument.

Jesus gave us a better way.

One Of The Worst Evangelism Tactics Ever

Shutting down our enemies and their arguments is just one more item on the long list of things Jesus never did or said. In fact, he asked us to do something very contrary to that.

Shutting people down (or up) is counter to the gospel. It’s also a bad way to make a valid argument.

Shutting people down (or up) is counter to the gospel. It’s also a bad way to make a valid argument.

And it’s one of the least effective evangelism tactics ever. It doesn’t invite people in, it pushes them away. After all, how many people want to be around someone who has just demeaned them or their ideas?

As I described in Have Coffee With a Radical: The Value of Listening to People We Disagree With, when we shut people down we miss out on something so much better – the chance to turn an enemy (even if they’re just an enemy in the arena of the argument) into a friend.

By This Smug Video Everyone Will Know You Are My Disciples?

People on the other side of an argument don’t need to be shut up. They need to be heard, loved and cared for. Just like you and I do.

After all, they are every bit the image-bearers of God that we are. Bearers of a broken, sinful image, to be sure – but so are we.

No matter how much I may disagree with someone or their viewpoint, as a follower of Jesus I try to deal with people the way he instructed us to. By loving them, listening to them and respecting them. Even if I passionately disagree with them.

Should we not defend the faith? Of course we should. And, at times, that will mean debate, argument, even confrontation.