Home > 2018 > January
Christian UnityJanuary 19, 2018
When People Leave: The Private Pain Of The Small Church Pastor
Even if the church is large and growing, it can be hard when people leave. But when the church is small, each loss is much more painful.
Karl Vaters 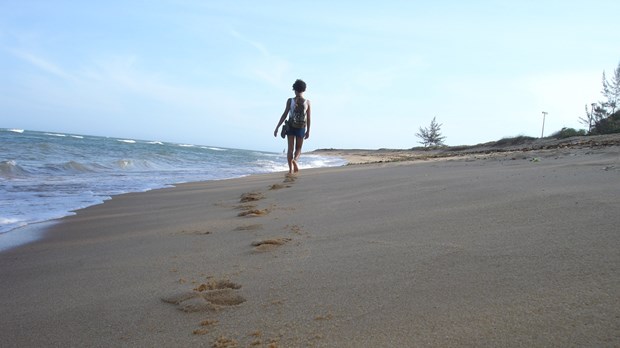