Why Smooth Pastoral Transitions Matter More Now Than Ever

Home > 2018 > January
Innovative MinistryJanuary 29, 2018
Why Smooth Pastoral Transitions Matter More Now Than Ever
In previous generations, the denomination, the church building, and family expectations had such a strong hold that it virtually didn’t matter who the pastor was.
Karl Vaters
Read as Single PagePage 1 of 3 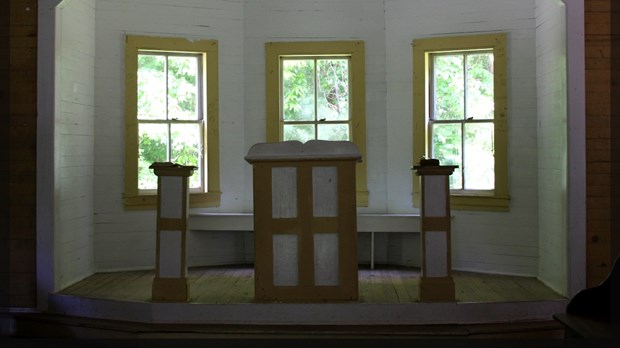 For many generations, people who went to church would attend every Sunday no matter what. Whether out of habit, culture, tradition, denominational identity, fear of reprisal, or a sincere commitment to Christ and his church, when the doors were open, they were going to walk through them.

In those times, the denomination, the church building, and family expectations had such a strong hold on people that it virtually didn’t matter who the pastor was. Many denominations routinely moved their ministers around on a short-term basis to make sure attendees knew they were members of that denomination, not members of that pastor’s flock.

That era is going, going … gone.

Churchgoing hasn’t been a family habit for a generation or more, and denominational loyalty is all but extinct.

In more and more of our neighborhoods, churchgoing hasn’t been a family habit for a generation or more, and denominational loyalty is all but extinct. In fact, in my experience with younger generations, a strong denominational identity is more likely to be a negative than a positive.

With all those other societal factors off the table, the leadership of the pastor has come to matter more to the average churchgoer than it did before.

The Rise Of The Pastor

These changes are not all bad. In fact, there may be more positives than negatives in them.

For instance, too many denominational loyalists were looking down their noses at their “lost” and “heathen” neighbors who apparently were spitting in God’s face by attending the church down the street with a 7.2 percent difference in non-essential theology. Let’s offer that kind of mindset the big buh-bye wave it so richly deserves.

Today, people choose what church to attend based on a variety of other factors. And the list keeps changing. As those old loyalties have drifted down the list, new factors are rising to take a place of greater prominence.

Among the highest reasons today are worship style, kids’ ministries and – at the top of many surveys – pastoral preaching/teaching. Those three barely registered with people a couple generations ago.

Why Smooth Pastoral Transitions Matter More Now Than Ever