Church Attendance Patterns Are Changing And We Have To Adapt

Home > 2018 > May
Church & CultureMay 02, 2018
Church Attendance Patterns Are Changing And We Have To Adapt
It’s not enough be an attractional church, a caring church, or even a teaching church. We need to become an equipping church.
Karl Vaters
Read as Single Page
Page 1 of 2 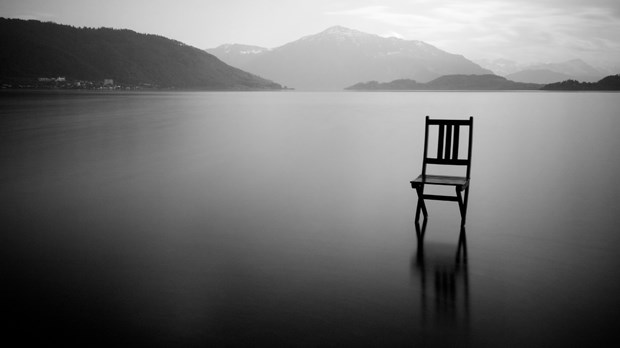 As recently as 20 years ago, if ten people became church members (either formally or informally) the average attendance grew by eight or nine people.

These are not fringe people who are attending that infrequently. And these are not folks who have quit going to church. This is the pattern for active church members.

There are many reasons for this phenomenon, of course, as Thom Rainer goes on to explain in this post. Carey Nieuwhof has a different, but also helpful take on why this is happening in a series that starts with this article.

Since they’ve covered the “why?” so well, I’m not going to try to add to it. Instead, I want to make a couple observations about what it means for the average church.

First, since it’s harder to increase your average attendance numbers than it used to be, our Sunday service attendance patterns are a less valuable metric for measuring church health than ever. And they were never the be-all, end-all metric for that to begin with.

Sunday service attendance patterns are a less valuable metric for measuring church health than ever.

It’s always been common for pastors to say, “We have 100 people on an average Sunday. But if everyone showed up we’d probably have 150!”

That was true twenty years ago. Today, it could be as many as 200 or more.

But remember, those 200+ people are active and committed to the church. Because of this, they expect to be pastored just like they were when they attended two to three times a week.

We also know that when people attend less often they give less often (even with online giving options). So even a church with a flat attendance pattern is ministering to more people with less access and fewer resources.

We can complain about this, or we can adapt to it.

Aligning Our Structures With Our Theology

Which leads to my second observation. We have to change our church structures.

Church Attendance Patterns Are Changing And We Have To Adapt