Home > 2018 > October
Church & CultureOctober 01, 2018
3 Reasons Upcoming Cultural Changes Will Hit The Bible Belt Especially Hard – And What To Do About It
If you've never lived outside a predominantly Christian culture, the next few decades will continue to rock your world. But there is hope.
Karl Vaters
Read as Single Page
Page 1 of 4 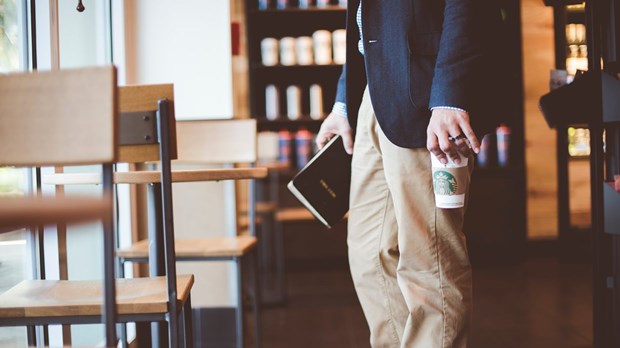 The world is changing. In good ways and bad.

If you live in America’s Bible Belt (predominantly the Midwest and South) you are probably feeling the impact of these changes to a greater degree than those of us who live outside it. And those feelings are likely to grow for at least another generation.

If you’re wondering why, here are three reasons I’m seeing as I travel the country ministering to and having conversations with small church leaders in almost every denomination, followed by three steps we can all take to meet these challenges head on.

1. You’re Used To Living In A Mostly Christian Culture

I’ve never lived in the Bible Belt, so I’ve never made the assumption that the surrounding culture is likely to believe the way I do or bend to a Christian worldview.

I’ve never lived in the Bible Belt, so I’ve never made the assumption that the surrounding culture is likely to believe the way I do or bend to a Christian worldview.

As the world around us shifts even further away from what has traditionally been considered a Christian worldview, churchgoers who live in post-Christian regions are not as likely to be overwhelmed by those changes.

Don’t get me wrong, we’re not blasé or naïve about them. And we’re not giving in to them. We just know what it’s like to be in the minority.

We’re not used to hearing Christian music in stores and hotels, seeing chapels on practically every corner, or waiting during the Sunday lunch rush at restaurants. So we won’t miss them when they’re gone.

If such practices have been a normal part of your life, congratulations! You live in the Bible Belt. Unfortunately, the next 25-40 years may be harder on you.

Instead of the culture proceeding in the same direction, only faster, as we’re experiencing in post-Christian regions, your culture will feel more like it’s reversing course. In fact, many of the coming changes may feel like persecution to you, even though they don’t feel that way to those of us who already live in a post-christian environment.

2. There’s A Tendency To See Change As Negative, Not Normal

I live in California. Constant change is a part of the air we breathe. It’s rare to live in a house or attend a church that has existed for more than 75 years. If it is that old, it’s either a historical landmark, or it’s been gutted and updated within the last decade or so.

But as I travel through the Bible Belt, I’m struck by the longevity of things. Some houses and churches have been around for centuries, and many of the people who currently live and worship in them are fourth and fifth generation descendants of the people who built them – sometimes longer.