Home > 2019 > April
Church & CultureApril 19, 2019
Why Good Friday Is So Good – And How It Makes Easter Such Great News
Jesus took on death willingly, to defeat it permanently.
Karl Vaters 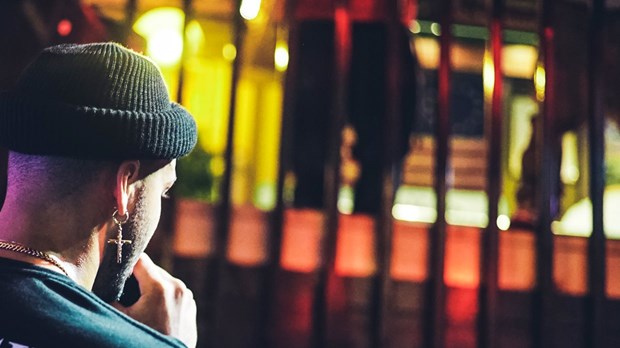 Most of the world’s historic victories happened in one simple, yet brutal way – the winner was better at killing than the loser was.

Death wins. As long as it’s your death, not mine.

One of the many reasons I follow Jesus is that his victory on the cross was different from that. In fact it was the polar opposite of that.

First, when Jesus died, it wasn’t because his enemies were stronger, smarter, or better fighters. He gave himself up voluntarily. Instead of killing his enemies, Jesus took death into his own bosom. (John 10:18)

Second, Jesus didn’t fight against those who saw him as their enemy. He didn’t try to defeat them, he gave his life to save them. As he hung on the cross, he didn’t curse them, he forgave them. (Luke 23:34)

Jesus knew who the real enemy was. Death itself. And that’s what he took on when he offered himself on the cross.

Third, Jesus knew who the real enemy was. Death itself. And that’s what he took on when he offered himself on the cross. Death was the enemy, sin was its champion and Jesus would conquer them both, with resurrection as the proof of his victory. (Romans 5:12-17)

Fourth, and ultimately – in his physical, literal, bodily resurrection, Jesus did not just defeat death allegorically or philosophically. He defeated death in actual, real time and space. (1 Corinthians 15-26)

The Death Of Death

The way Jesus died (bodily, publicly and willingly) set the stage for the way he would rise (also bodily and publicly) so that we could come to him willingly.

Death has no power any more.

So, in one way, Jesus’ victory was like all the other victories. It did rely on killing his enemy. But in Jesus’ case, his enemy was death itself.

There’s no better news than that.