Why Is There An Increasing Pushback Against Church Growth Principles?

Home > 2019 > February
Church Growth February 05, 2019
Why Is There An Increasing Pushback Against Church Growth Principles?
As the church growth movement enters middle age, it’s time to ask some tough, but fair and necessary questions.
Karl Vaters
Read as Single Page
Page 1 of 2 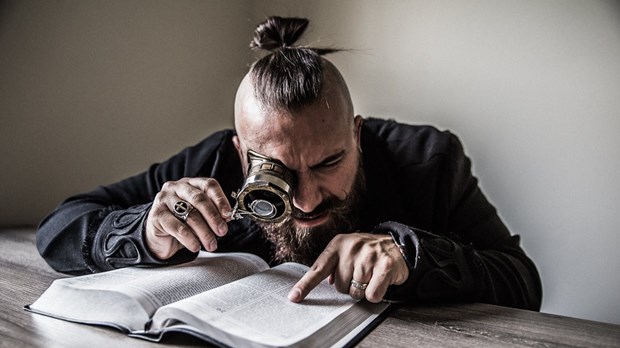 Recently, I've had several conversations with friends who teach church growth principles. Several of them have asked me some version of the question in the title of this article.

“Why is there so much more pushback against church growth principles lately?”

I’m noticing it, too.

More church leaders are asking hard questions about the church growth movement. And this time it's not just the usual cynics, it's leaders who previously would have – or did – embrace those principles with open arms.

More church leaders are asking hard questions about the church growth movement. And this time it's not just the usual cynics.

This is not because there’s something inherently wrong with the church growth movement, but because it’s been around long enough to see, not just the short-term successes, but the long-term challenges as well.

Every set of principles should be able to stand up to scrutiny, so these new questions should not be seen as a problem, but as an opportunity to learn more about such an important aspect of church life and leadership.

For several decades now, the burgeoning field of church growth has relied on learning new ideas, testing them in real-world situations, then promoting the success stories.

This shouldn’t surprise or upset us.

After all, facts are our friends. And if those facts are now exposing some previously unseen problems, we need to explore them with eyes wide open. Or we’ll never be able to fix them.

It’s because every good idea has unintended consequences. And the art and science of church growth is no exception to that.

One of those unintended consequences is that in too many situations, numerical growth has become the goal rather than the means to a greater end.

Why Is There An Increasing Pushback Against Church ...