Remember Blogs? (For Every Communicator Who's Felt Out Of Step)

Home > 2019 > February
Innovative MinistryFebruary 13, 2019
Remember Blogs? (For Every Communicator Who's Felt Out Of Step)
A word of encouragement to everyone who’s felt criticized or left behind when others move on to something new, cool or cutting edge.
Karl Vaters
Read as Single Page
Page 1 of 2 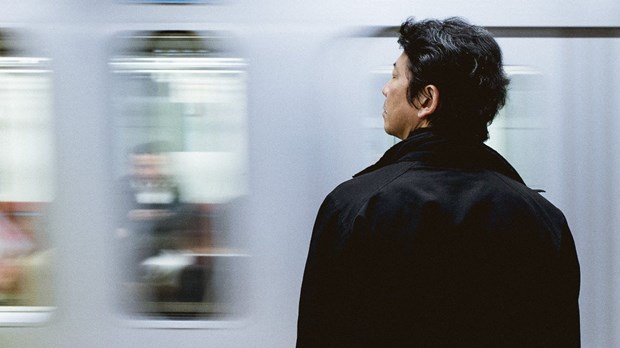 Recently I heard a pastor say two words that hit me like a punch to the gut.

I was watching him in a short online video teaching clip, when he referenced an article he’d read on a blog a couple years ago.

Before talking about the content of the article, he off-handedly quipped, “remember blogs?”

He said it as though he was talking about rotary phones, black-and-white TVs, or cars before seatbelts.

As far as he and his young audience were concerned, blogs were a thing of the past – something that everyone has moved on from for something newer and better.

Of course I remember blogs. I’m still writing one. I feel like I’m still in the first few learning-curve years of writing this blog.

So here I am, thinking I’m … not exactly on the cutting edge, but certainly near the front of the mainstream of modern communication by writing a blog … meanwhile another pastor is referencing blogging as so old-fashioned that he feels the need to remind his listeners of the bygone days when he used to write one.

To the best of my knowledge (thanks to a quick Google search) the last time this pastor wrote a blog post was in 2011. Since then, he’s switched most of his online presence to the short-clip teaching videos I was watching him on.

Just when I think I’m catching on to what’s happening today, two simple words trip me up and make me feel old, slow and stupid again.

Just when I think I’m catching on to what’s happening today, two simple words trip me up and make me feel old, slow and stupid again.

Sometimes it’s the smallest things that can catch us off-guard and make us question ourselves.

It’s Not About The Method

Before criticizing that pastor (whose name I’ve left out of this on purpose), you need to know that I felt no intentional condescension in the way he tossed out those two words. They were an aside that, if pressed, he probably doesn’t remember saying. So this blog post is not a criticism of him. And it’s not an indictment of people who keep up with the cutting edge of communication or technology.

Today, I just want to take a moment to encourage everyone who’s felt criticized or left behind when others move on to something new, cool or cutting edge, while you feel like you’re playing catch-up.

Remember Blogs? (For Every Communicator Who's Felt Out Of Step)