Inside And Outside The Bible Belt: A Schism The American Church Must Address

Home > 2019 > January
Christian UnityJanuary 30, 2019
Inside And Outside The Bible Belt: A Schism The American Church Must Address
The church has never found unity through sameness, but by celebrating how Christ uses the gifts of different parts of his one body.
Karl Vaters
Read as Single Page
Page 1 of 2 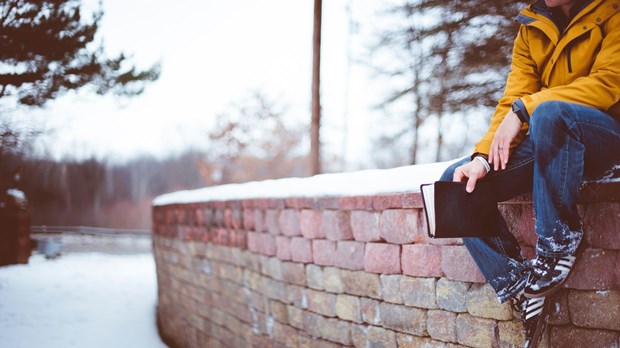 The ones inside the Bible Belt often look at the ones outside as compromised and soft on sin because of their rejection of long-held traditions.

Meanwhile, those outside the Bible Belt often look at those inside as behind the times and irrelevant because of their insistence on long-held traditions.

Neither side is seeing the other one accurately – or kindly.

Is This The Biggest Unaddressed Schism In Christian America?

Over the past several years I’ve had the chance to travel to every region of the country, spending time with pastors and church leaders from almost every denomination and tradition. Fresh startups, fundamentalist Baptists, Mainline, Pentecostal, rural, urban, suburban, ethnic, non english-speaking, messianic... you name it.

But the most noticeable differences I’ve seen have not been the ones I was expecting.

Perhaps the biggest rift in the American church is between those inside the Bible Belt and those outside it.

While the theological, ethnic and political schisms are real and problematic, perhaps the biggest rift in the American church is between those inside the Bible Belt and those outside it. In fact, that division is often the driving factor that makes those other schisms more severe.

I don’t have a lot of answers for overcoming this division, but I think we need to be more aware of it if we hope to address it.

Here’s what I’ve been seeing.

A Tale Of Two Churches

Bible Belt churches are often thought of as backwards-looking, reactionary and irrelevant. That’s seldom the case. But they are facing a radically changing culture, and when they have to choose between adapting to a new reality and standing firm on known and proven ways, they tend to choose the latter.

Churches outside the Bible Belt are often seen as compromised and soft on sin. That is also seldom the case. They’re just as concerned by sin and its consequences, but they aren’t as shocked when the culture around them doesn’t share a biblical world view because they’ve been living in a non-Christian culture for a long time. When they have to choose between adapting to a new reality and standing firm on known and proven (but extra-biblical) ways, they tend to choose the former.

Inside And Outside The Bible Belt: A Schism The ...