Home > 2019 > July
Church & CultureJuly 08, 2019
The Growing Danger Of Assigning Guilt By Association
How can we effect change if we can’t find common ground with people who see things differently?
Karl Vaters
Read as Single Page
Page 1 of 2 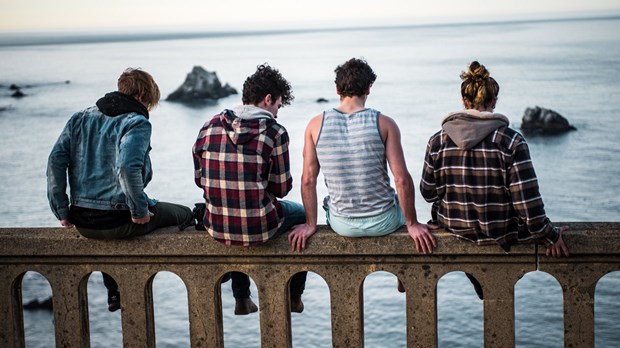 It’s getting harder to be nice anymore.

I have friends on all sides of virtually every political, theological and philosophical issue. People with whom I have significant disagreements on some subjects, yet find common ground on others.

But it’s becoming difficult to do that and stay sane.

Whenever there’s a controversial issue in the news, my Facebook page and Twitter feed look schizophrenic. People on each side of the issue start vilifying those on the other side. And, because of my relationships with them, they sit right next to each other on my screen.

In recent years there’s been a serious uptick of people being demonized by members of their own tribe, not because they’ve changed their views on something, but merely because they’ve expressed an agreement with someone who’s usually on the other side of an issue.

Instantly, they’re branded as phonies, hypocrites or worse. They’re accused of having “shown their true colors” and “colluding with the enemy” when all that can be proven is that they were kind or thankful to someone for something they both agree on.

This polarization is sad and dangerous.

How can we effect change if we can’t find common ground with people who see things differently on some subjects?

Instead, demonization seems all the rage (pun intended).

Not only do we not associate with people who vary from our political or theological framework, we vilify anyone within our own tribe who dares to reach across the aisle and work with, befriend or even say something kind about “the others”.

In recent months, I’ve seen good people ripped to shreds on social media, their names and reputations dragged through the mud for daring to act agreeably to those with whom they disagreed.

And now it’s getting worse than that. I’ve seen well-known and well-respected Christian leaders pilloried, not because they reached out to someone who believes differently than them, but because someone from the other side of an issue agreed with them.