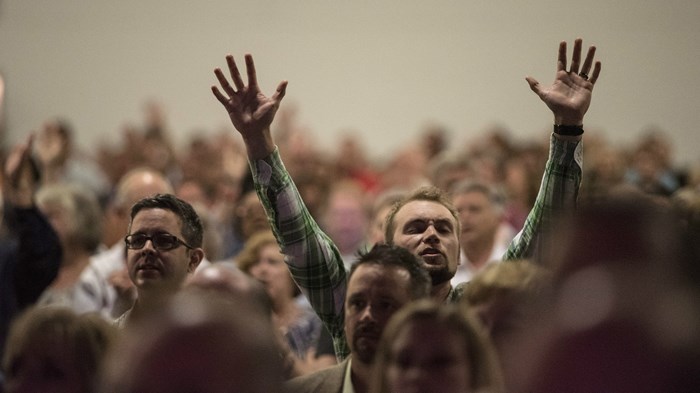 Over the past year, Southern Baptists went to church less, gave less to missions, and baptized fewer people.

Yet new churches continued to open, and the people actually in the pews donated more dollars.

These are among the mixed findings of the 2015 Annual Church Profile (ACP) of the Southern Baptist Convention (SBC). The report is released each year in advance of the 15-million-member denomination’s annual meeting.

Giving to Great Commission ministry programs was down by about $24 million to $613 million, but since October, giving to North American ...